Mr Secondus, the party’s national chair, is facing calls for his sack amid accusations of corruption and inept leadership. 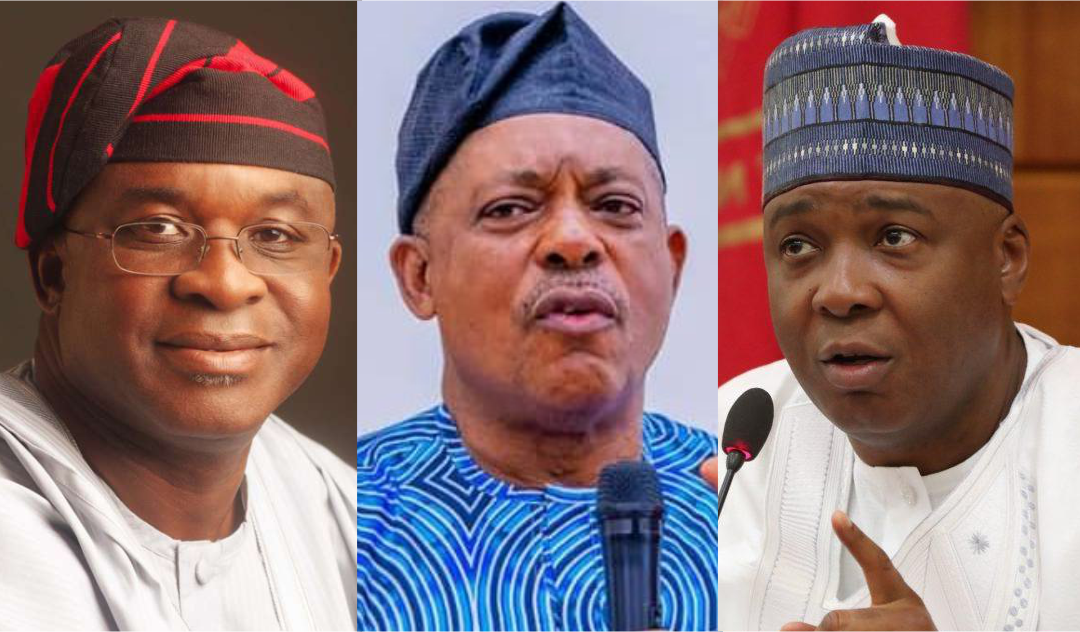 The Peoples Democratic Party (PDP) Board of Trustees (BoT) is to set up a committee to resolve the internal leadership crisis rocking the Uche Secondus-led party.

Mr Secondus, the party’s national chair, is facing calls for his sack amid accusations of corruption and inept leadership.

On Tuesday, seven national executives of the party resigned while the National Youth Leader S.K.E. Udeh-Okoye threatened to leave the party if Mr Secondus was not removed.

Former Senate President, David Mark, while briefing newsmen on the outcome of the board’s meeting held on Thursday in Abuja, described the meeting as cordial and fruitful.

Mr Mark said that the board resolved to set up a committee comprising governors, members of the BoT, National Assembly caucus of PDP, the National Working Committee, former governors and former ministers to look into the matter.

He said that the committee was needed not just to resolve issues related to recent resignation of seven deputy national officers of the party, but to make PDP more united.

He also denied the rumour that Governor Nyesom Wike of River was summoned to the meeting, saying Mr Wike was member of the board and he attended as a member.

Asked if the current NWC of the party would be allowed to complete its tenure, the former Senate President, Senator Bukola Saraki, said that the committee members would meet between 48 to 72 hours for way forward.

“We all came together to address some issues and because of the urgency of the matter, we agreed to set up this committee urgently.

“Within the next 48 hours to 72 hours the committee will meet and at the end of the meeting, the country will see the direction the party is going.

“The commitment of everybody to attend this meeting and subject themselves to the decision of the meeting shows the interest of everybody.

“The presence of all of us here is because this meeting of today is important in addressing some of those issues.

“My message to Nigerians is that we know the importance of this party to this nation in addressing the challenges ahead of us.

“So, let us come together as a party and salvage this country,” Mr Saraki  said.