Elections in Ido Local Government, which was suspended, has, however, been rescheduled for Wednesday, May 26. 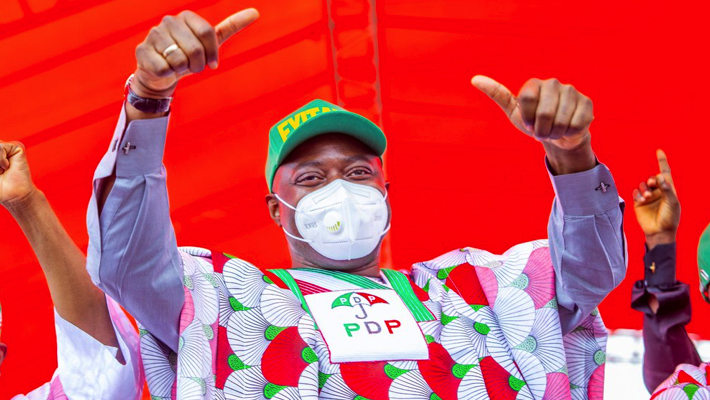 The Oyo State Independent Electoral Commission (OYSIEC) has declared People’s Democratic Party (PDP) winner of 32 out of the 33 councils in the local governments elections held in Oyo State on Saturday.

Isiaka Olagunju, OYSIEC Chairman, made the declaration on Sunday in Ibadan.

Elections in Ido Local Government, which was suspended, has, however, been rescheduled for Wednesday, May 26.

Mr Olagunju said that the commission had ensured transparency and adequate security during the election.

He appreciated the media as well as security agencies in the state for their support in ensuring a free, fair and transparent election.