The Abakaliki Division of the Federal High Court, earlier in June, nullified the election conducted by Mr Ogba’s group and upheld the primary conducted by Silas Onu’s faction. 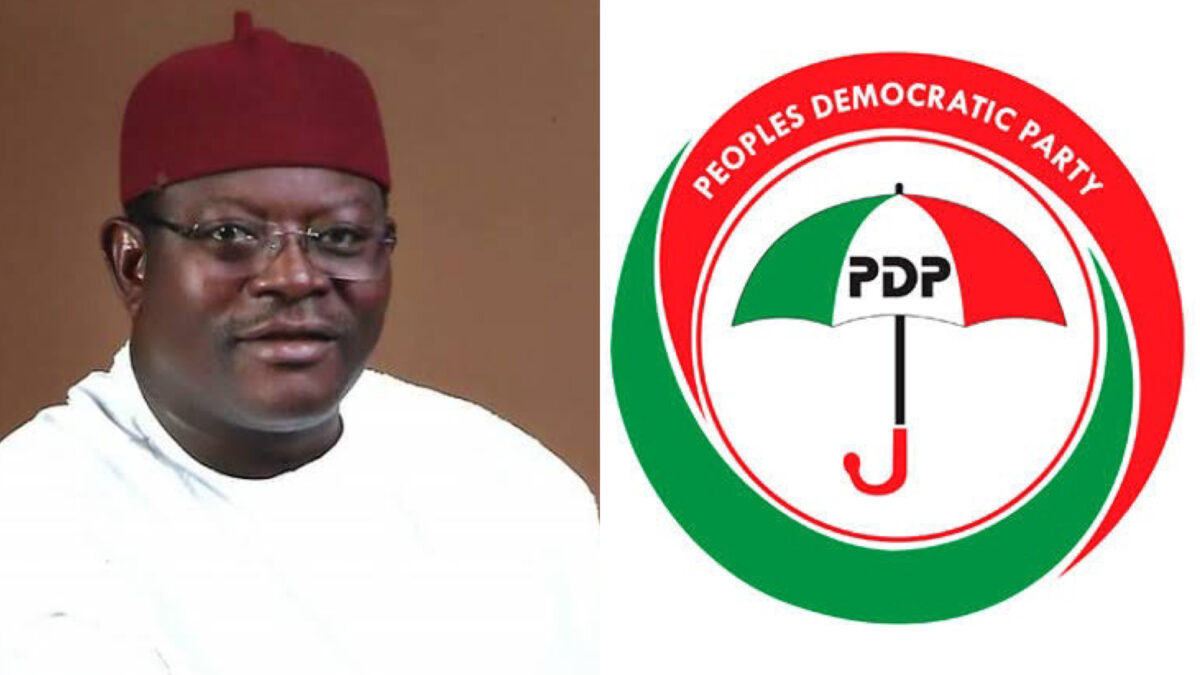 Obinna Ogba, a factional governorship candidate of the People’s Democratic Party (PDP) in Ebonyi, has nominated Oliver Osi as his running mate.

Mr Osi is a lawmaker representing Ivo state constituency in the Ebonyi House of Assembly. His nomination was conveyed in a letter dated June 22 addressed to Iyiorcha Ayu, the PDP national chairman.

“In compliance with Section 187(1) and (2) of the 1999 Nigeria Constitution, as amended, the electoral guidelines and the PDP guidelines,  I write to convey my nomination of Dr Oliver Osi as the deputy governorship candidate of our great party in the 2023 general election,” the letter stated. “His nomination is the outcome of detailed and wide  ranging consultations with party stakeholders in the state. I have no doubt that his inclusion will add strong electoral value to our ticket.”

Mr Ogba was elected the PDP governorship candidate in the primary election conducted by a faction led by Tochukwu Okorie on June 5.

However, the Abakaliki Division of the Federal High Court earlier in June nullified the election conducted by Mr Ogba’s group and upheld the primary conducted by Silas Onu’s faction.

Mr Onu’s faction elected Ifeanyichukwu Odii as the party’s governorship candidate on May 29.

Both Messrs Okorie and Onu are laying claims to the chairmanship of the party in Ebonyi. 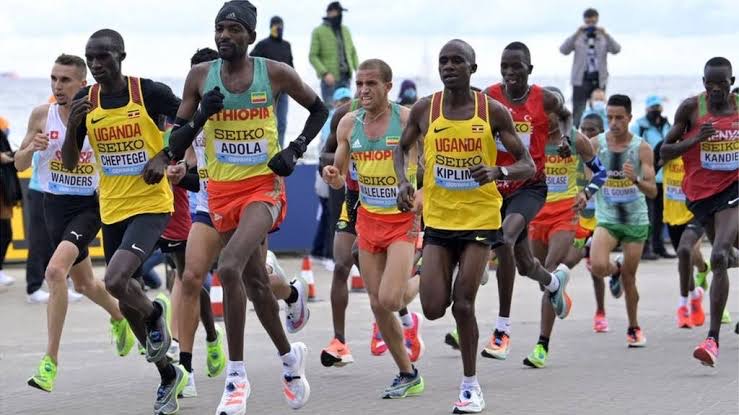