PDP said any action against the deputy governor amounts to a direct assault on the will of the people. 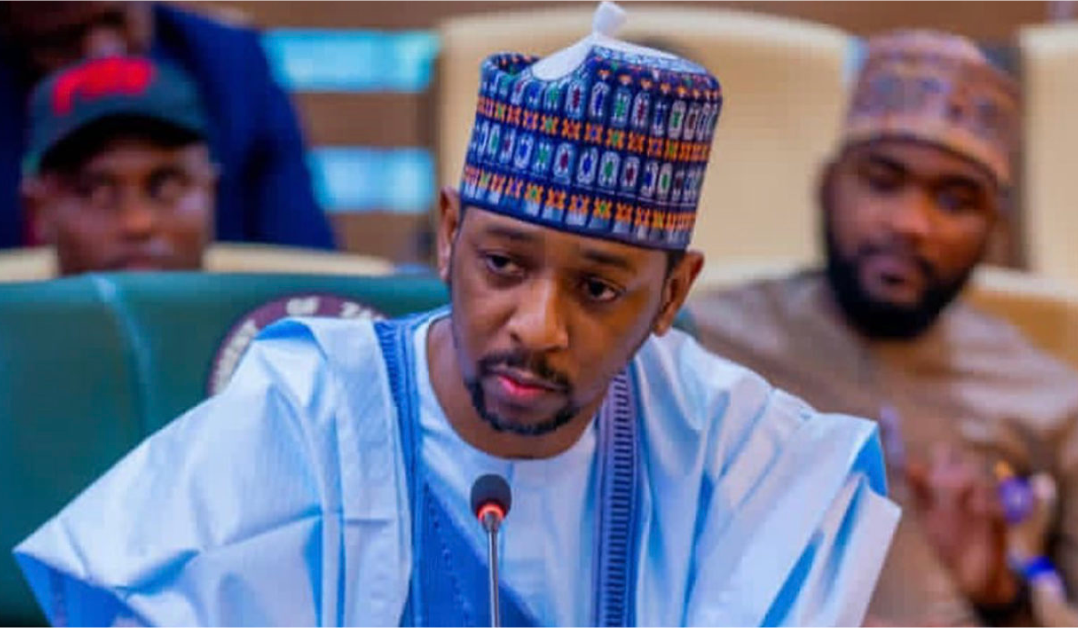 The party gave the caution in a statement by its National Publicity Secretary, Debo Ologunagba, in Abuja on Saturday, and called on President Muhammadu Buhari and the All Progressive Congress (APC) to immediately intervene in the matter.

The party described the alleged move as undemocratic and illegal, saying any assault on democracy should be halted forthwith in Zamfara state.

The party said the process of impeachment is currently on in spite of a subsisting order of the Federal High Court, Abuja, in suit number FHC/ABJ/CS/ 650/2021.

PDP warned that such a move portends “grave implication for peace and security not only in Zamfara but also in the entire North West region as well as the continued sustenance of democracy in our country.”

The party also described it as panic move by Governor Bello Matawalle whom it said was reacting upon the “realization that the mandate given to the PDP but was taken to the APC is on the verge of being recovered through the legal process.”

The party said the PDP believed that Mr Matawalle had violated the provisions of the Constitution of the Federal Republic of Nigeria 1999 by moving to the APC when there was no division in the PDP.

“Gov. Matawalle should note that the people of Zamfara State are solidly with the Deputy Governor, who enjoys large political following in the State as the custodian of the PDP mandate after Matawalle’s defection to the APC.

“As such, any action against the Deputy Governor amounts to a direct assault on the will of the people which they will firmly resist.

“Any attempt, therefore, to strip the Deputy Governor of the mandate of the people on the grounds of baseless and unfounded allegations is a recipe for serious crisis that can result in the complete breakdown of law and order in the State.”

Mr Ologunagba also advised the House of Assembly not to allow itself to be pitched against the people and destroy the state.

The party also called on the Inspector-General of Police to note how the situation is becoming a security threat in Zamfara and the entire North West region, “where the lives of PDP members and other well-meaning citizens of Zamfara are being threatened”.

The party said members of the PDP Zamfara State Working Committee, particularly, the State Deputy Chairman, Kabiru Jabaka, has been forced to relocate out of the state over threats to his life.

The Zamfara House of Assembly on Friday said it received from its deputy speaker, Musa Bawa, a document seeking to impeach the deputy governor.