The lawmaker, who represents Dange-Shuni-Bodinga-Tureta Federal Constituency, said PDP was “sure of victory”. 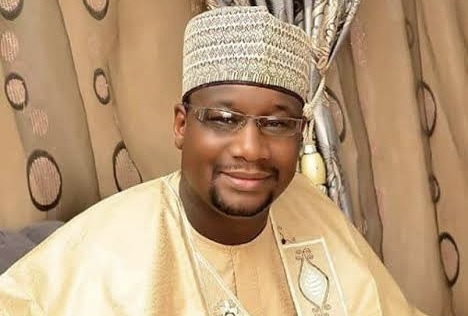 Balarabe Shehu-Kakale (PDP-Sokoto) says the party will retain the governorship position in the forthcoming 2023 general elections.

Mr Shehu-Kakale said in an interview that as far as the 2023 polls were concerned, PDP is good to go in Sokoto State.

“We are all confident, we have done our best, we are doing our best, and With the constant mobilisation and interactions, we are sure of victory,” the lawmaker said.

The lawmaker, who represents Dange-Shuni-Bodinga-Tureta Federal Constituency, said the party had not left any stone unturned in trying to win the people’s hearts.

“This is through quality deliverables of works, services and human capital development at all levels by the state and local governments, as well as other elected officials.

“Gov. Aminu Tambuwal has a scorecard that has been commended by all in the areas of human capital and Infrastructural development.

“There is also the remodelling and mainstreaming, huge investments in higher education, especially the sponsorship of hundreds of foreign students to study high-value courses.

“He has also done so much in health, agriculture, security and civil service, financial and fiscal reforms, among others.”

According to him, the electorate in the state is comfortable with the administration and style of leadership of Mr Tambuwal.

He added that the state’s people were also comfortable with the PDP governorship candidate, Sa’idu Umar and his running mate, Sagir Attahiru-Bafarawa.

Mr Shehu-Kakale said this also applied to them as representatives, insisting that the people were the witnesses.