The governorship candidate said that being from a riverine community in Ojo LGA, he understood what they were facing. 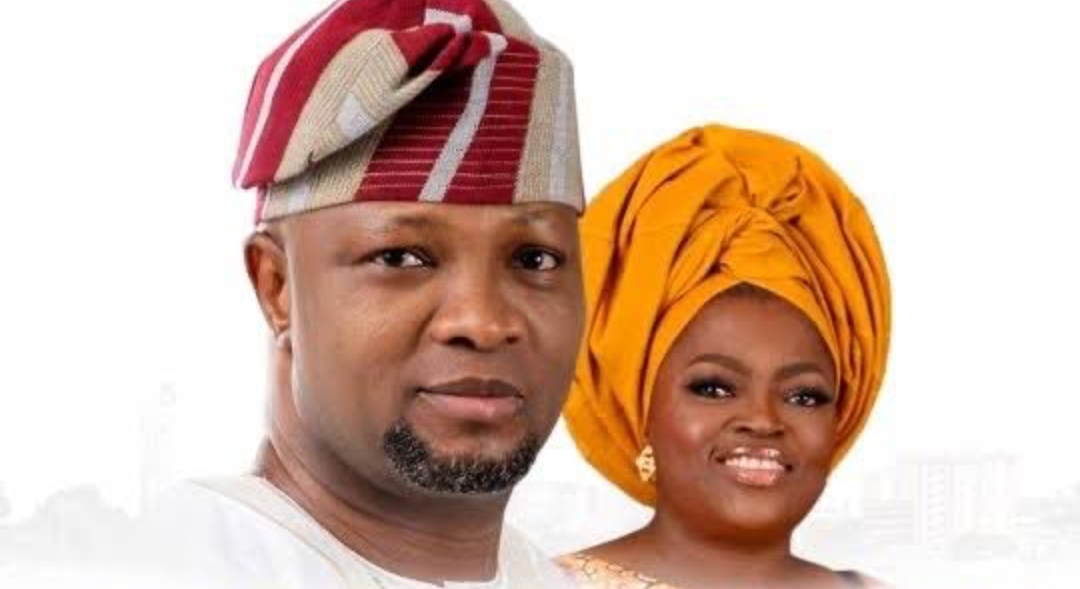 The Peoples Democratic Party (PDP) governorship candidate in Lagos State, Abdul-Azeez Adediran , and his running mate, Funke Akindele took their campaign train to the Epe Division on Monday. Mr Adediran said that he was not unaware of the difficulties faced in riverine communities in the state.

Addressing the party’s supporters in Edu in Epe Local Government Area (LGA), the governorship candidate said that being from a riverine community in Ojo LGA, he understood what they were facing.

Popularly known as Jandor, Mr Adediran urged the party loyalists to vote for PDP candidates in the 2023 polls in order to get the desired attention that would bring their yearnings and aspirations to reality.

“I am aware of the challenges facing the riverine and non-Yoruba-speaking residents.

“I promise to create an enabling environment and infrastructure that would aid their businesses in this area and all other riverine communities in the state.

“All we need is your support for all the PDP candidates from the presidential election to the state assembly elections.

“We are giving you our words, we will not disappoint you, nor fail you,” he said.

Mr Adediran, in another interactive session with the Nigerian Automobile Technicians Association (NATA), Epe Chapter, said that his government would protect the interest of all artisans and implement policies that would help grow their businesses.

“There is nothing bad in the state government directing all its agencies to be repairing their utility vehicles in NATA’s workshops across the state and the government footing the bills.

“By this way, the government is putting money into the artisans’ pocket. That is part of economic empowerment we are talking about.

“That is what our government stands for. We are going to run people-oriented government,” he said.

In a related development, Mr Adediran, in a meeting with the Nigeria Union of Tailors (NUT), Epe Chapter, said that he would engage their members while executing his planned compulsory free education with free school uniforms.

He said that his government would never underrate the economic impact and contributions of the union and all artisans to the growth of the state.

In his remark, the Chairman of NUT, Rasheed Borokini, expressed delight in Mr Adediran’s visit, saying, “it is surprising that a governorship candidate could deemed it fit to visit us. The union has never witnessed it since its inception in Epe.”

Mr Borokini, who noted that the members of the union were not politicians but stakeholders in the development of Lagos, said that they would use their voter cards to make a right choice

The candidate also visited the non-indigenes, students and women groups in Igboye, Naforija and Epe environs.

Meanwhile, Mr Adediran’s running mate, Funke Akindele, popularly known as Jenifa from her TV series, toured some markets in the council including Ayetoro Market, Oluwo Modern Fish Market, among others, soliciting traders’ support for the PDP.

Mr Adediran and Ms Akindele, who began their grassroots engagement and ward tour on October 19, have met with several stakeholders and toured markets to seek traders’ support on their ambition.

The campaign train has so far visited all wards in Alimosho, Badagry, Ojo, Amuwo-Odofin and Lagos Mainland Local Government Areas.