After her visit to Taiwan, speaker of the U.S. House of Representatives Nancy Pelosi flew on to the next stop of her Asia trip in South Korea on Wednesday. 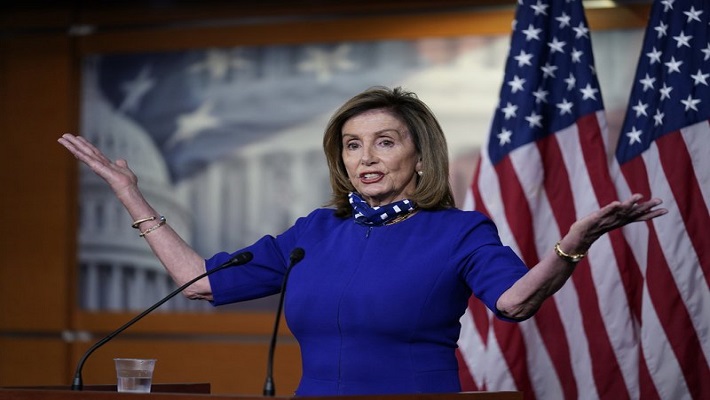 After her visit to Taiwan, speaker of the U.S. House of Representatives Nancy Pelosi flew on to the next stop of her Asia trip in South Korea on Wednesday.

Earlier, the U.S. politician met human rights activists in Taipei, including the former leader of China’s democracy movement, Wu’er Kaixi, which was bloodily suppressed in 1989.

Ms Pelosi also met former Hong Kong bookseller Lam Wing-kee and social activist Lee Ming-chee, both of whom had been imprisoned in China, at the Jingmei Human Rights and Culture Park south of Taipei.

Mr Lee had just returned to Taiwan from China after serving a five-year sentence for “subverting state power.”

The discussion, which was also attended by other human rights representatives, focused on how human rights could be promoted in China, Hong Kong and especially in the Xinjiang region, participants reported.

Beijing views Taiwan as a breakaway territory that would one day be reunited with the mainland and warned the U.S. against allowing Ms Pelosi to visit.

In response to Ms Pelosi’s arrival late Tuesday, China launched military exercises in six areas in the waters surrounding Taiwan. They were expected to include long-range live-fire exercises and last through Sunday.

The manoeuvres were seen as the biggest show of military muscle from Beijing since the 1995 Taiwan Strait crisis, when China fired missiles over Taiwan and the U.S. dispatched two aircraft carrier groups.