PenCom is to commence a pilot run of the exercise from August 2 to 20. 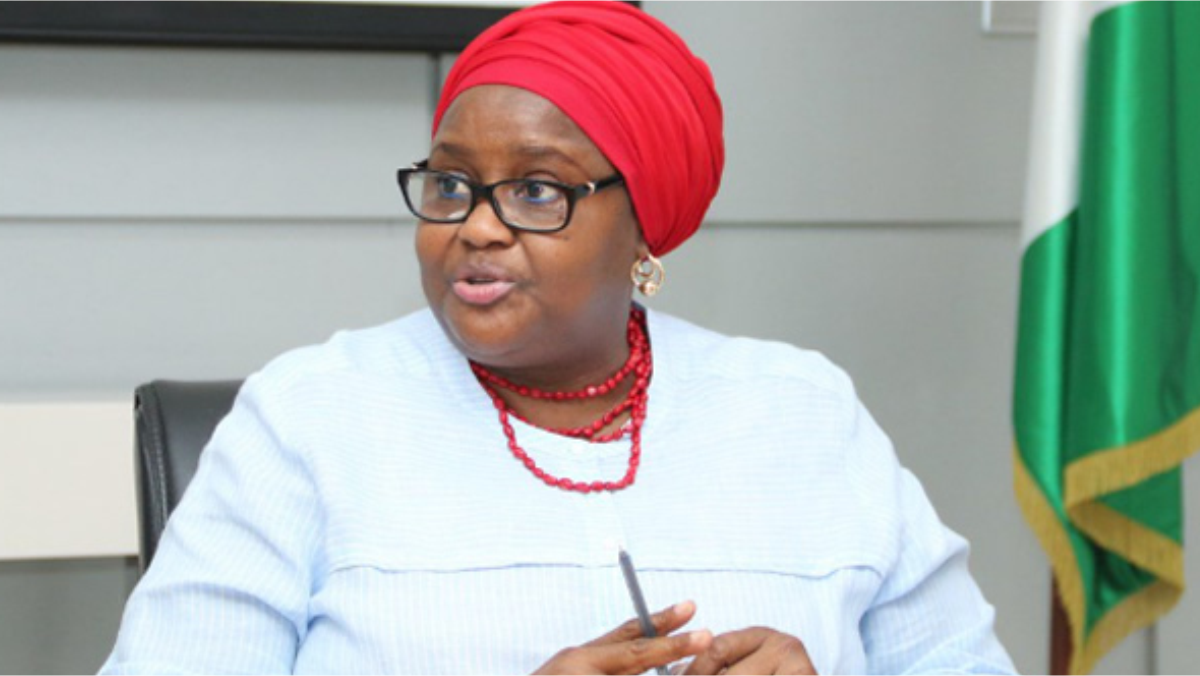 The National Pension Commission (PenCom) announced on Tuesday that it had developed an online application to automate pre-retirement verification and enrollment.

“Accordingly, the online enrolment application would be hosted on PenCom website – www.pencom.gov.ng.

“As a prelude to the formal deployment of the online enrolment application, PenCom would commence a pilot run of the exercise from August 2 to 20.

“This will be done with selected MDAs in the six geo-political zones and the Federal Capital Territory (FCT) to test-run the application with real-time data,” he said.

He said the application would go live after a test run on a date to be announced by the commission in due course.

The PenCom spokesperson explained that the affected retirees or prospective retirees were expected to undergo the data recapturing with their respective Pension Fund Administrators (PFAs) as a pre-requisite for the online enrolment.

“However, retirees or prospective retirees who have already undergone the data recapture exercise with their PFAs are not required to repeat the exercise,” he said.