The Defence Headquarters says it has arrested the suspected terrorists behind the massacre of worshippers at St Francis Catholic Church in Owo, Ondo. 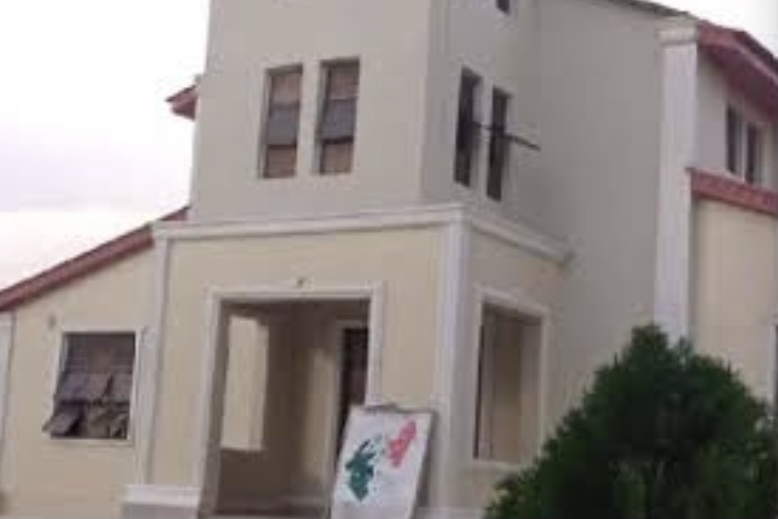 The Nigerian Army says it has arrested the suspected terrorists behind the massacre of worshippers at St Francis Catholic Church in Owo, Ondo.

Chief of Defence Staff Leo Irabor, who announced this on Tuesday in Abuja, said the arrest was made possible by the joint operations of all the security agencies in the country.

“We have arrested those behind the dastardly act in Owo,” said Mr Irabor. “It was my intention to present them to the public, but because investigation is still going on, I had to change my mind. I will like to say that in due course, the world will see them and others who are behind other daring attacks in the country.”

The announcement came two months after over 40 worshippers were killed and dozens of parishioners injured in the violent attack on the church.

According to Mr Irabor, the suspects are members of the Islamic State of West Africa (ISWAP), a breakaway group of Boko Haram.

Over a month ago, Amotekun operatives in Ondo said they had arrested people suspected to have carried out the attack.

On June 5, gunmen stormed the Owo Catholic Church and opened fire on the congregation, and detonated explosives as the worshippers scampered for safety.