The opposition party insists the Buhari regime has the capacity to ensure peace and adequate security for the November 6 governorship election in Anambra. 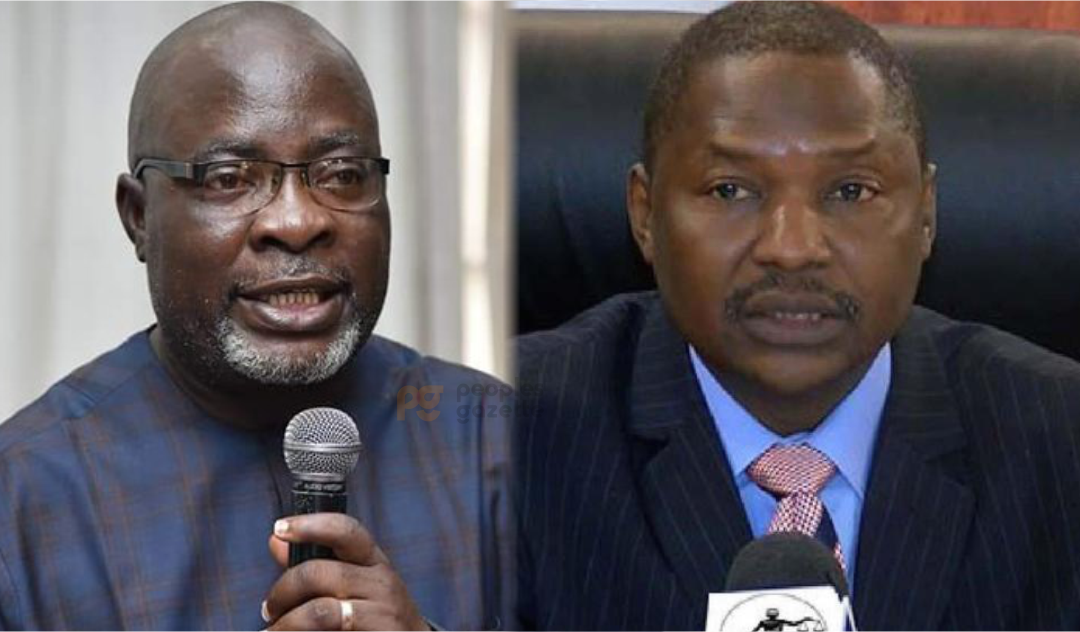 The Peoples Democratic Party (PDP) has warned the President Muhammadu Buhari regime to desist from imposing a state of emergency in Anambra ahead of the state’s governorship election next month.

PDP spokesperson Kola Ologbodiyan in a statement on Wednesday insisted that the Buhari regime had the capacity to ensure peace before, during and after the election.

“The @OfficialPDPNig cautions the  @OfficialAPCNg-led Federal Government to perish every contemplations of imposing a state of emergency in Anambra state ahead of the November 6 governorship election,” Mr Ologbodiyan in the statement said.

“The PDP insists that the Federal Government has the capacity to ensure peace in Anambra before, during and even after the election, if it so desired.We therefore invite the President  @MBuhari -led  @OfficialAPCNg Federal Government to be guided accordingly,” he added.

Elections have held in turbulent states of the federation, including Boko Haram ridden states of Borno and Yobe, in the recent past, without the declaration of a state of emergency by the federal government.

PDP’s statement comes shortly after Attorney-General Abubakar Malami threatened to declare a state of emergency before the state’s gubernatorial elections next month.

“No possibility is out ruled by government in terms of ensuring the sanctity of our democratic order, in terms of ensuring that our elections in Anambra holds, and you cannot out rule possibilities inclusive of the possibility of declaration or state of emergency where it is established, in essence, that there is a failure on the part of the state government to ensure the sanctity of security of lives, properties and democratic order?” Mr Malami told State House reporters shortly after the federal executive council sitting on Wednesday.