The country has been plunged into a constitutional crisis 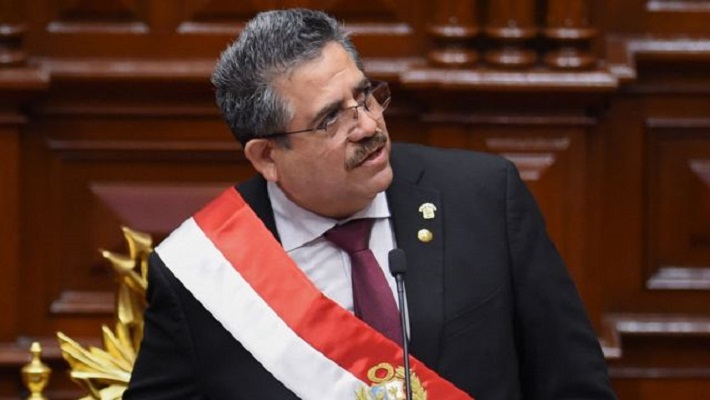 Protests engulfed Peru after the country’s parliament sacked the president.

In a s nationwide address Sunday evening, Mr. Merino said his swearing in last Tuesday was legitimate. But protesters accused Mr. Merino of benefitting from a coup by the parliament.

“I, like everyone, want what’s best for our country,” he said.

Thousands of Peruvians have taken to the streets since last week. They were met with what rights activists said was excessive use of force. Tear gas or projectiles were mostly used in police response, protesters said online.

A world leaders have called on Peruvian leaders to urgently resolve the stalemate.