Peter Obi’s so called investments in Anambra worth next to nothing: Soludo 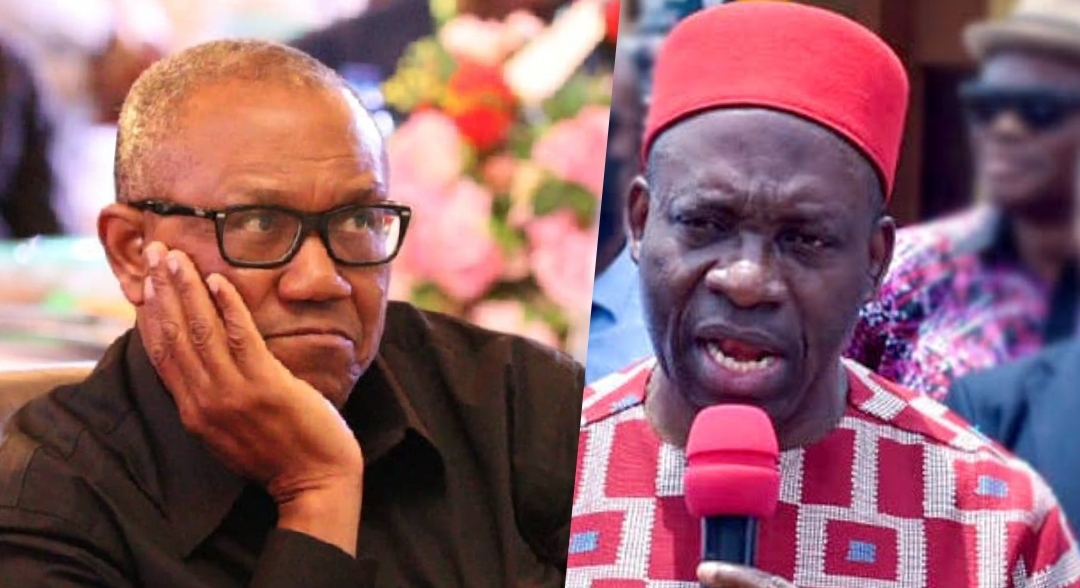 Mr Soludo made this statement in an interview with Channels TV on Thursday night, dismissing claims that Mr Obi left huge investments behind.

“I don’t know you are making the interview about Peter Obi,” Mr Soludo said when asked if he intends to invest state funds like Mr Obi. “Our interview is about my 2023 budget. I’m not talking about the investments of any of my predecessors.”

“By the way, the one you are talking about, I don’t know anything about it. I think there was something I read about somebody speculating about the value of whatever investment you talk about. But what I’ve seen today is that the value of those investments is worth next to nothing. So let’s leave that aside,” he added.

Popular for being a frugal administrator, Mr Obi will fight next year’s election against All Progressives Congress presidential candidate Bola Tinubu, Peoples Democratic Party’s Atiku Abubakar and host of other candidates.