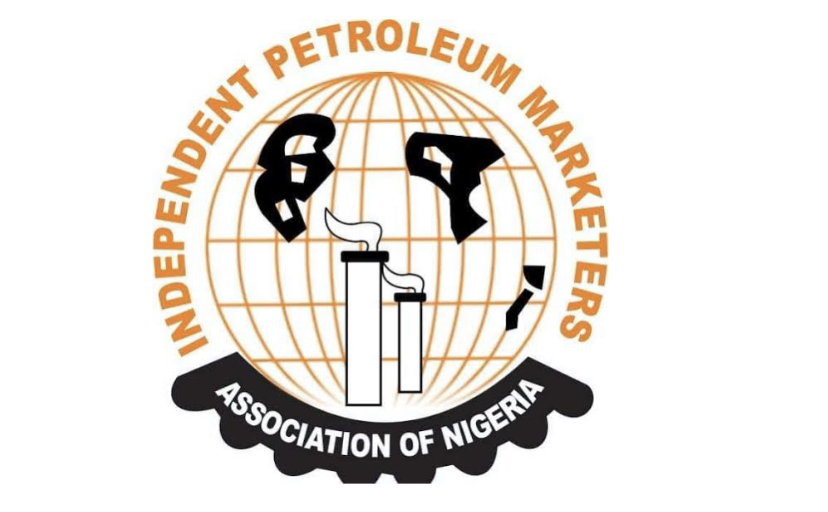 The Independent Petroleum Marketers Association of Nigeria (IPMAN) has urged President Muhammadu Buhari’s regime to check the excesses of Petroleum Tanker Drivers (PTD) to ensure stability in the downstream sector.

Anicho Oti, IPMAN zonal secretary, South-East Zone, made the appeal on Thursday. According to him, tanker drivers have become so powerful and holding the sector hostage by threatening to go on strike.

“We are appealing to the government to call the tanker drivers to order because they are disrupting the relative peace being enjoyed in the industry,” said Mr Oti. “For instance, they have been collecting IPMAN trip levies at all the petroleum depots but have refused to remit same to us.”

The IPMAN zonal secretary noted that in Port Harcourt alone, they “have collected about N89 million between May and July this year, which they are withholding, and when we insisted on being paid, they are threatening to down tools.”

The IPMAN official added, “They are also collecting the N5,000 per truck stakeholders levy, which is supposed to be shared among all stakeholders, but they have refused to release the money.”

On the spate of oil theft in the country, Mr Oti explained that some tanker drivers were involved and frustrating efforts of the government and other stakeholders to tackle the issue.

“We set up a monitoring unit, and from our investigation so far, it was discovered that some of them were carrying adulterated products and products from illegal refineries,” he added. “When they are caught, they are protected by some of their members with threat of going on strike.”

Mr Oti, while commending efforts of the government and stakeholders in addressing the issue, said those involved in such nefarious activities should be brought to justice.

He further stated that IPMAN would continue to support the government and other critical stakeholders in ensuring the smooth distribution of petroleum products across the country.