The decision to cancel the contract was made in the last days of the administration of former President Rodrigo Duterte due to fears of U.S. sanctions. 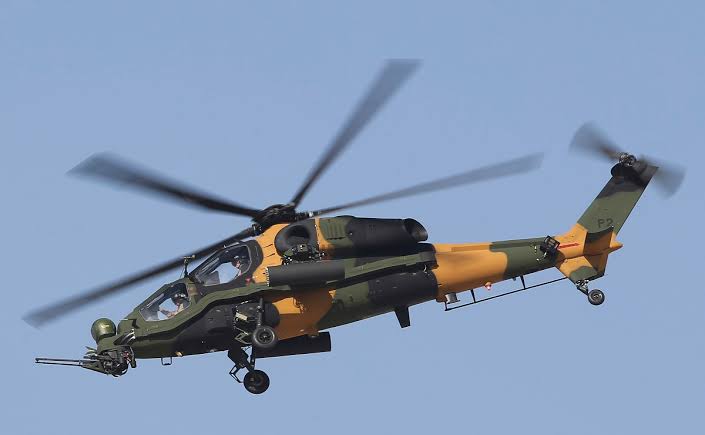 The Philippines is officially cancelling a 12.7-billion-peso ($227 million) contract to purchase 16 Russian military transport helicopters, the government said on Wednesday.

“The Department of National Defence is formalising the termination of the contract with SOVTECHNOEXPORT LLC of Russia for the procurement of 16 units of Mi-17 heavy-lift helicopters for the Philippine air force,” said Arsenio Andolong.

Mr Andolong is the department’s spokesman.

He said the department’s contract review committee would undertake the appropriate processes and exercise due diligence in formalising the termination of the contract.

“We are also preparing to initiate a diplomatic dialogue with the Russian side regarding matters arising from the project’s cancellation,” he added in a statement.

Former defence secretary Delfin Lorenzana said the decision to cancel the contract was made in the last days of the administration of former President Rodrigo Duterte due to fears of U.S. sanctions amid the Russia-Ukraine war.

He said the decision was made after the Philippine ambassador to the U.S. Jose Manuel Romualdez warned that “the disadvantage that (the Philippines) will get is more than (the advantage) if we get the choppers.”

Mr Lorenza said he was not certain if the government would recover the two billion peso down payment made for the contract.