The chairman of Plateau revenue agency said the exercise was in line with the new scheme and structure of service approved by the state governor. 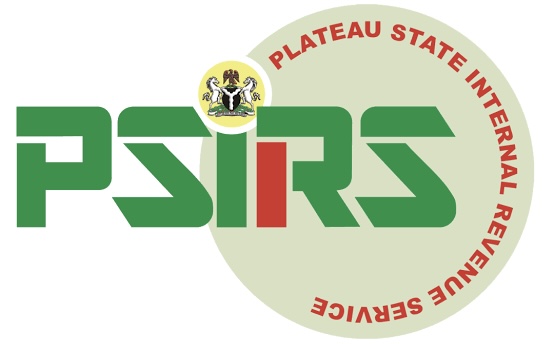 “We have more than five directorates that people need to occupy, and we want to place people in positions most appropriate for them,” Mr Dashe said during an interview on Monday in Jos.

He said the exercise was in line with the new scheme and structure of service approved by the state governor.

According to him, the examinations will enable the service to do a proper placement of staff.

The chairman also said the testing would help place people in different departments where they fit most.

Mr Dashe said the examination was the first of its kind, involving the administrative and tax cadre, adding that the service would sustain it.

He said both written and oral examinations were important as the interviews would be used to test the staff’s communication skills.

The written and oral examinations were conducted on July 22 and July 23.