The arresting troops said they were prevented from accessing the community with stones and other dangerous objects. 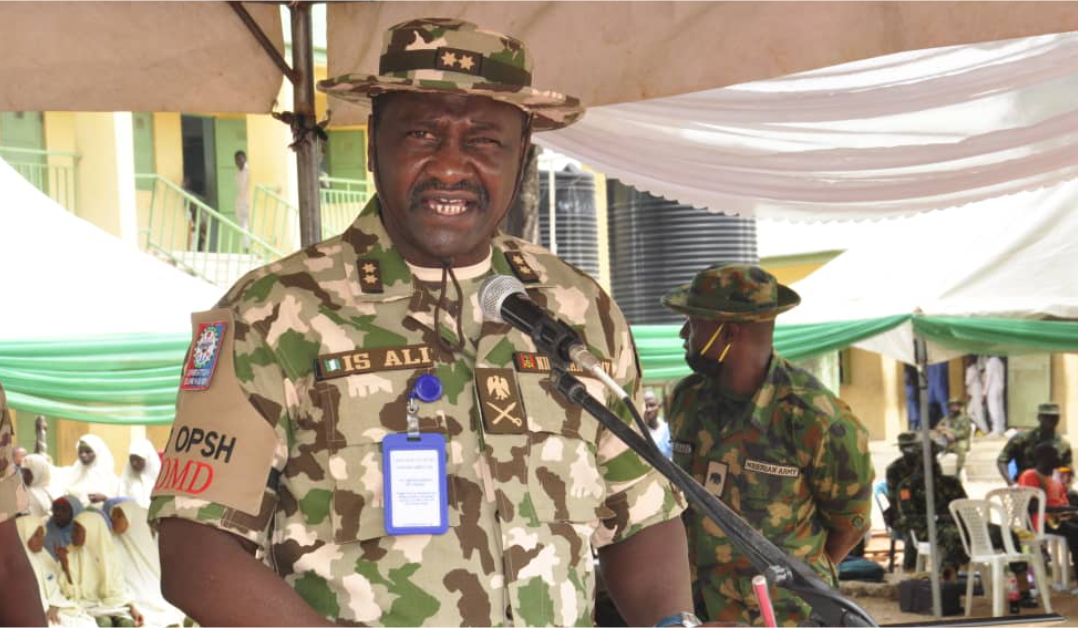 Residents of Vom community in Vwang District of Jos South Local Government Area of Plateau on Saturday prevented troops of Operation Safe Haven from arresting a suspected gun runner and fabricator in the community.

Ishaku Takwa, the Media Officer of Operation Safe Haven, disclosed this in a statement on Saturday in Jos.

Mr Takwa said the residents who were in their numbers prevented the soldiers from accessing the community by throwing stones and other objects on the troops.

“Troops of OPSH, acting on credible intelligence, mobilised its personnel in the early hours of Saturday to effect arrest of the suspected gun-runner and fabricator in Vom Community.

“Sadly, on sighting security personnel, members of the community came out en mass and barricaded the road leading to the community.

“They prevented the troops from gaining access to the community to carry out their lawful duty.

“All efforts to calm the crowd proved futile as they resorted to throwing stones and other dangerous objects at security personnel who kept their cool in the face of unwarranted provocation,” he said.

The media officer explained that to prevent the situation from degenerating, the OPSH Commander, Ibrahim Ali, ordered the immediate withdrawal of the troops from the community.

“While we condemn the action of some members of the community who obstructed our troops from performing a lawful duty, we wish to remind the people about the consequences of preventing the arrest and harbouring criminal elements in their community.

“No one should be in doubt that troops would certainly effect the arrest of any person or persons suspected to be involved in any unwholesome activity considered capable of truncating the peace and security of the state and the nation at large,” he said.

Mr Takwa warned residents of the state against obstructing security agencies from performing their lawful duties.