Nigeria’s national under-19 boys volleyball team on Wednesday lost 0-3 to Poland in their second game at the FIVB Under-19 Boys Volleyball World Cup in Tehran. 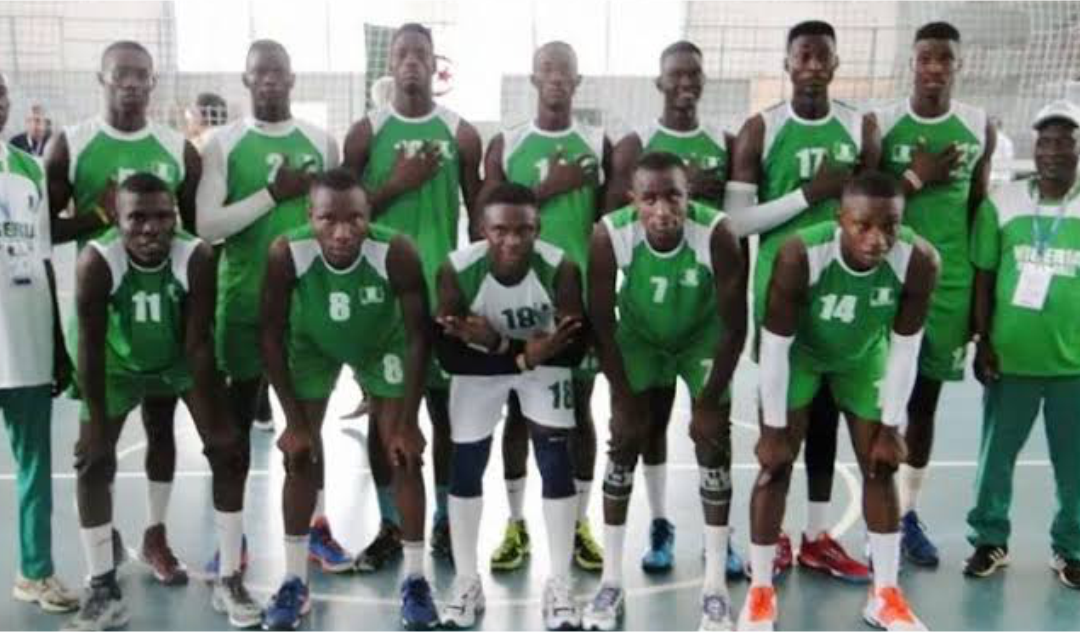 Nigeria’s national under-19 boys volleyball team on Wednesday lost 0-3 to Poland in their second game at the FIVB Under-19 Boys Volleyball World Cup in Tehran.

Poland won 25-10 25-14 25-18 in the match, leaving the Nigerian side needing every available miracle to progress to the competition’s next round.

in the first set, Poland took only 18 minutes to win 25-10.
Even though Nigeria came out strong in the second set, they could not get through to bring down the Poles, who won 25-14.

Though the introduction of Abdulquadri Jaiyeola in the third set turned the game around, the Polish side still took the set 25-18.

Coach Sani Mohammed, however, said his boys gave their best against the Polish side.

“The players gave their best but their best was not enough against Poland. In the first set, my players gave too much respect to Poland, and it cost us that scoreline. In the second and third sets, we gave our opponents a good fight. But the game went their way,” Mr Mohammed explained. “However, as it is now, my assistant (Adekalu Adeniyi) and I will work on the psychology of the players. Every team at the world championship is beatable, and no one is so invincible here.”

The former national setter added that the team’s next match against hosts Iran would be tough, but his players would not be intimidated.

On Tuesday, Nigeria lost their first game against India 1-3. Nigeria are in the same group as India, Poland, and host country Iran in the championship, which will end on September 2.