“On sighting the police, they quickly tried to manoeuvre to escape but the police went after them.” 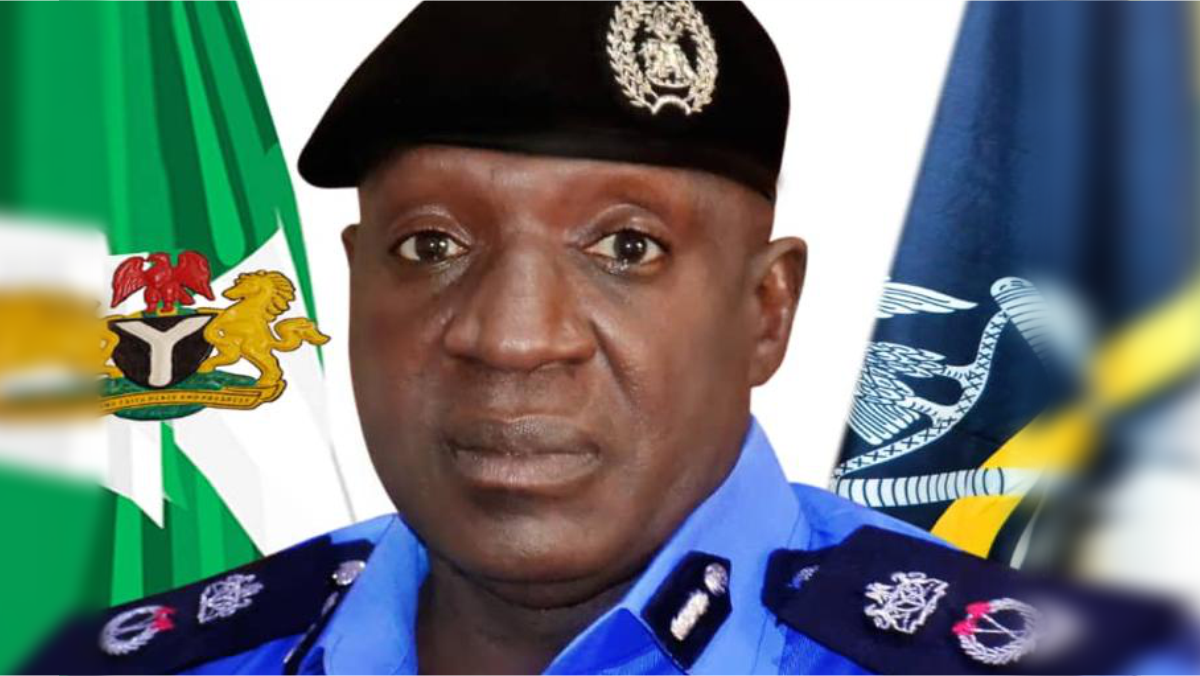 The Police Command in Delta has apprehended four suspected armed robbers and recovered arms in the state.

The Command’s spokesman, DSP Edafe Bright, disclosed this to reporters on Sunday in Warri.

He said  that the suspects were arrested on June 5 by the police who were on a stop and search on the busy Patani-Bayelsa Expressway.

“On June 5, 2021 at about 2130hours, men of the  Police  Command in Delta  while on stop and search  on Patani-Bayelsa Road, intercepted a Sienna bus with Reg. No.LSR 813 XL with four occupants.

“On sighting the police, they quickly tried to manoeuvre to escape but the police went after them. Searching the vehicle, the police recovered  one locally-made Barretta Pistol from them,” he said.

Mr Bright said that the Commissioner of Police (CP) in the Command, Ari Ali, had directed  all the tactical Commanders, the Divisional Police Officers (DPOs) and other men of the command to be on their toes.

He said this would  enable the Command to rid the state of criminal elements through gathering of  intelligence  from the public and taking  the battle to the den of criminals.

“The CP has also urged  the members of the public to volunteer useful information that will assist the police in discharging its duties,” Mr Bright said.