Oladotun Olorunfemi was on Wednesday charged to court on three counts bordering on breach of peace, character assassination and impersonation. 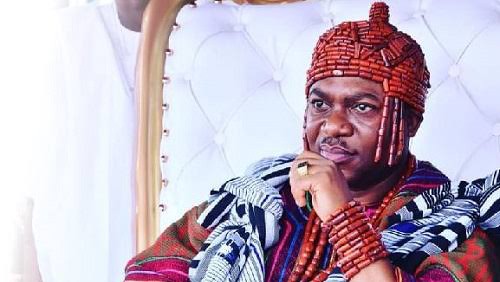 The police in Ondo have arraigned a 32-year-old-man before a Magistrate Court sitting at Oke Eda, Akure, for accusing authorities of abandoning victims of the June 5 massacre at St Francis Catholic Church in Owo, on social media.

Oladotun Olorunfemi was on Wednesday charged to court on three counts bordering on breach of peace, character assassination and impersonation.

The police alleged that Mr Olorunfemi posted a video insulting the Olowo of Owo, Oba Ajibade Ogunoye and other authorities.

In the said video, the accused was said to have impersonated a staff of the Federal Medical Centre, Owo, to interview one victim of the Catholic Church attack, Oladele Jumoke, and also cast aspersions on the character of the traditional ruler of the embattled town for neglect.

Before his arraignment, the critic was arrested and detained at the Ondo police headquarters along Igbatoro road in Akure, Ondo capital.

The police prosecutor, Martins Olowofeso, told the magistrate during the sitting, that there was a written petition against Mr Olorunfemi bordering on character assassination.

Mr Olowofeso, told the magistrate that he has three witnesses to testify against the accused and pleaded with the court to adjourn the case for him to assemble all the witnesses in the next sitting.

He said Mr Olorunfemi had contravened several sections of the Criminal Code, Laws of Ondo State, 2006.

When the charge sheet was read, Mr Olorunfemi pleaded not guilty.

Ruling on the case, Magistrate Temitope Owolabi admitted Mr Olorunfemi to bail with two sureties who must possess properties worth 50 million naira in Owo and Akure as well as a tax clearance certificate.

The matter was adjourned till August 16 for mention.