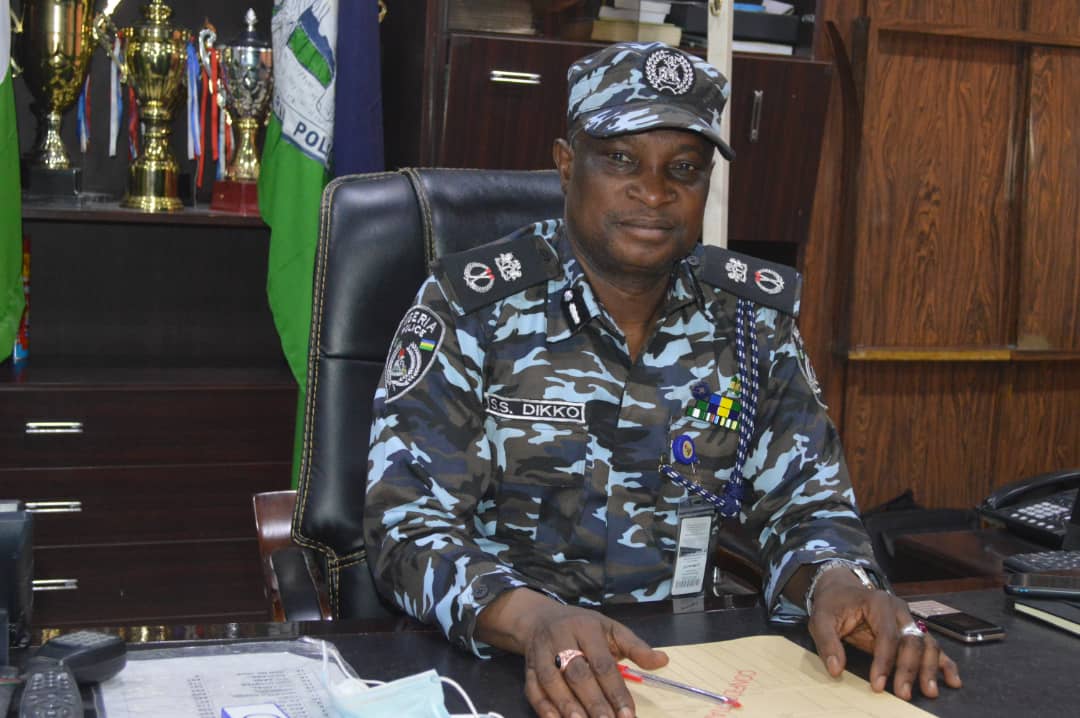 The Police Command in Kano State says it has arrested 198 suspected criminals in the state between June 27 and July 20.

During a news conference on Thursday, the Commissioner of Police in the state, Samaila Dikko, said 42 suspects were arrested for armed robbery, nine for kidnapping, 16 fraudsters and 27 for car and tricycle theft.

The commissioner revealed that the suspects were arrested from various parts of the state during joint operations with other security agencies, community policing initiative and routine raids of criminal hideouts.

Mr Dikko added that some of the suspects had been charged to court.

“intelligence-lend visibility policing, as well as rapid response to the distress calls, also contributed immensely in recording the successes,” he said.

Other items include 269 parcels of dried leaves suspected as Cannabis sativa, 134 mobile phones, four laptops, 16 Plasma TV and psychotropic substances, among others.

According to him, five victims of human trafficking were rescued by the police during the period under review.

The commissioner lauded other security agencies, the media, civil society Organisations, and community policing stakeholders for their support and cooperation with the police.