A 40-year-old man, Segun Aliu, was on Monday arraigned before the Ota Magistrates’ Court in Ogun for defrauding a woman of N136,000. 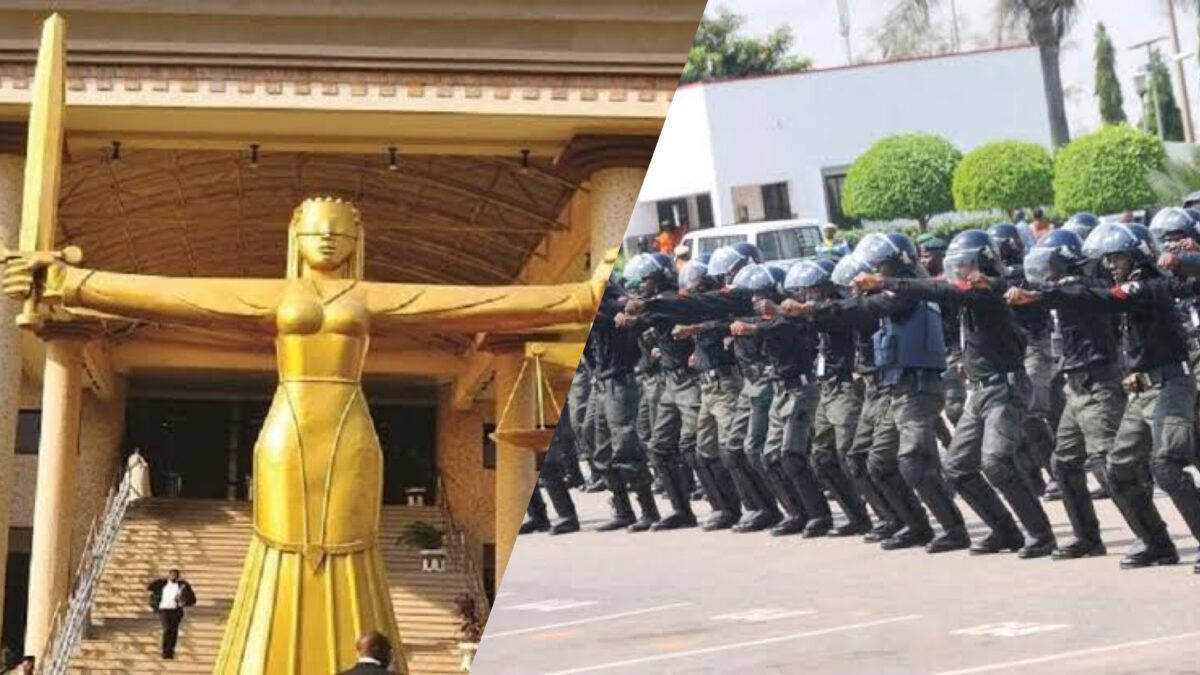 Court and police used to illustrate the story

A 40-year-old man, Segun Aliu, was on Monday arraigned before the Ota Magistrates’ Court in Ogun for defrauding a woman of N136,000.

Police prosecutor E.O. Adaraloye told the court that the defendant and others, still at large, committed the offences on October 30, at about 2:00 p.m. along the Abeokuta-Lagos Expressway, Ota.

Mr Adaraloye alleged that the defendant and his accomplices collected N136,000 from the complainant, Olufunso Shoremekun, under the pretext of giving her dollars in return.

The magistrate, A. O. Adeyemi, granted the accused N100,000 bail, with one surety in like sum.

Ms Adeyemi ordered that the surety reside within the court’s jurisdiction and be gainfully employed with evidence of tax payment to the Ogun government.

She adjourned the case until December 15 for further hearing.