The officials allegedly intercepted the accuser’s car in traffic and beat him up. 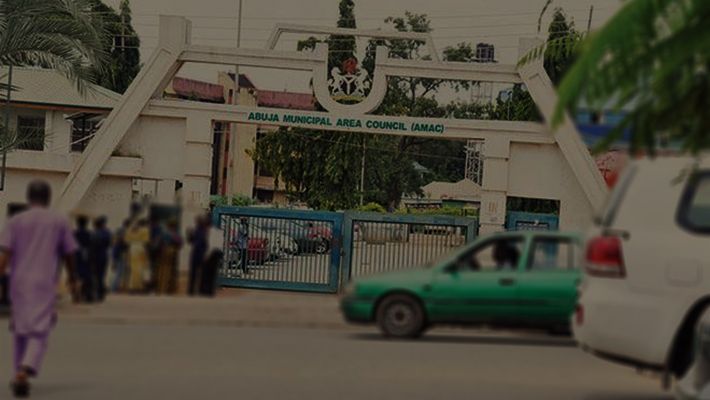 Police said the revenue officials intercepted the accuser’s car in traffic on September 3. The officials allegedly dragged him out of his car and beat him up.

The suspects pleaded not guilty of the offence, and Chief Magistrate Omolola Akindele granted them bail on the condition of paying N500,000 each and presenting two sureties each.

The judge required at least one surety to live within the court’s jurisdiction and be a civil servant on a grade level 10 or above.

This case was adjourned until October 12 for further hearing.

Municipal authorities have repeatedly warned of harsh consequences for the abuse of public officials, but they have been less outspoken regarding the provocative tactics of officials.