State police spokesman, ASP Kamilu Shatambaya, told journalists that the allegation was baseless and had no truth. 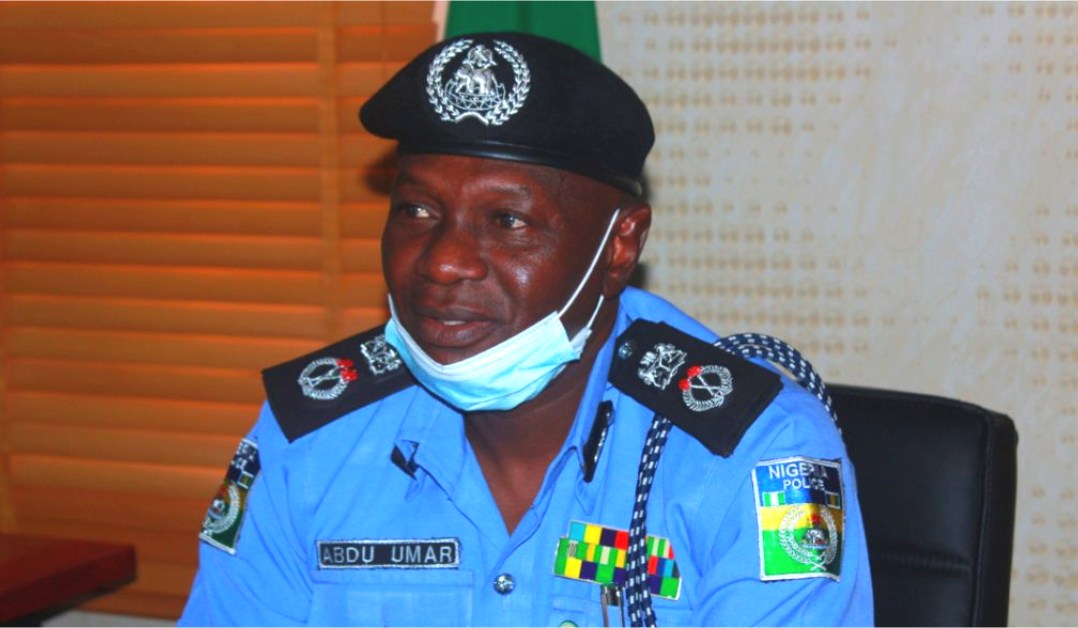 Police in Borno on Wednesday debunked the alleged attack on the presidential candidate of the Peoples Democratic Party (PDP), Atiku Abubakar, at a rally in Maiduguri, Borno State capital.

Reports had said that at least 74 persons were hospitalised while several vehicles were vandalised after hoodlums attacked Mr Abubakar’s motorcade in Maiduguri.

However, the state police spokesman, ASP Kamilu Shatambaya, told journalists that the allegation was baseless and had no truth.

Mr Shatambaya described the report as fake, a hoax and an attempt by some unguided people to incite disturbances and disrupt the peaceful coexistence of people of the state.

He explained that the rally was conducted successfully under tight and adequate security coverage.

“The Commissioner of Police, Mr Abdu Umar, was also at the venue to ensure everything went on successfully.

“However, one Danladi Abbas (32) was arrested on Airport Road, Maiduguri, for throwing stones at the motorcade of the presidential candidate.

“Abbas and other hoodlums attempted to disrupt the motorcade, but they were chased and luckily, one of them was arrested and taken away for questioning,” he said.

Mr Shatambaya said nobody had reported any case of an attack to any police station within Maiduguri and Jere.

“We also went round hospitals to ascertain the claim that more than 74 persons were hospitalised, but no such patient was found,” he added.

The spokesperson of Mr Abubakar’s presidential campaign council, Dino Melaye, also accused the All Progressives Congress (APC) of trying to stop PDP’s campaign in Borno by deploying thugs to attack its supporters.

“They deployed their thugs to attack our motorcade with stones, sticks, and machetes as we left the Shehu’s palace to come to Ramat Square, all in an attempt to stop our rally.”

He lamented that the thugs were deployed strategically along the motorcade route.

Reacting to Mr Melaye’s claim, the chairman of the APC in Borno, Ali Bukar Dalori, said there was no attack by any APC member or supporter on any motorcade of any opposition party in the state.

“I am disappointed by the allegations made by Dino Melaye that some APC thugs attacked Abubakar’s motorcade while in Maiduguri for a rally.

“We all know that since Gov. Babagana Zulum took over the mantle of leadership, he banned all forms of thuggery in the state.

“Our ruling party is a law-abiding political party, and that is why we as the government did not deny PDP a venue for its rally as experienced in some states.

“All I know is that there is no PDP in Borno, and if Melaye lacks what to tell the people of Borno to get their votes, he should desist from fabricating lies against our party,” Mr Dalori said.