The police accused the man of insulting their officers after they stopped to search a driver. 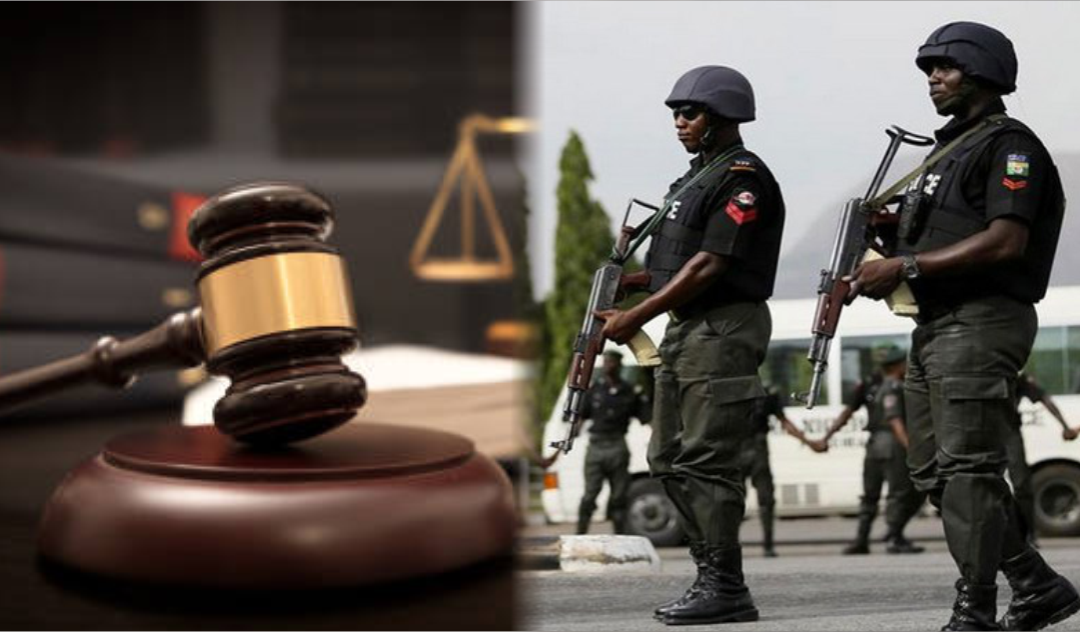 The defendant, who resides at Jikwoyi, on the outskirts of Abuja, was accused of obstructing public servants while discharging their functions. Mr Sebanjo denied the allegation.

The prosecutor, Ayotunde Adeyanju, told the court that the defendant committed the offence on August 15.

“A team of policemen led by ASP Bukar Mohammed intercepted an offender and his vehicle. From nowhere, Sebanjo came out and began to rain insults on the police operatives, thereby obstructing them from discharging their functions,” Mr Adeyanju told the court.

The judge, Anas Isa, granted the defendant bail in the sum of N500,000 with two sureties in like sum and adjourned the case to October 6 for hearing.