They are those who applied and succeeded to be enlisted in the 10,000 recruits per state for 2021. 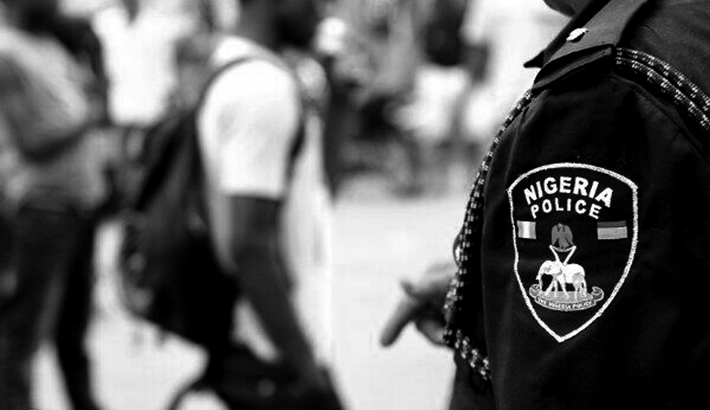 The police command in Enugu has called on recruit constables of the state origin to proceed to Police College, Oji-River, for training.

They are those who applied and succeeded to be enlisted in the 10,000 recruits per state for 2021.

The invitation for training is contained in a statement by police spokesman, DSP Daniel Ndukwe.

He stated that police commissioner Lawal Abubakar charged the recruits to be prepared to be amenable to training.

“The command wishes to inform candidates who participated in the medical screening stage that they have been invited to check their recruitment status by visiting www.policerecruitment.gov.ng,” said the police statement. “Successful candidates should print out their invitation slips and proceed with same to Police College, Oji-River, Enugu State.”

The statement added, “They are to note that the training begins on Monday, July 25, while documentation starts on Saturday, July 23 and closes on Sunday, July 30. Candidates who fail to report within the specified period would be considered to have declined the offer.”

They are also required to take along with them a set of cutlery, a hoe, cutlass, broom, bucket, toiletries and writing materials.