The car, a Lexus SUV, was reportedly impounded alongside the suspect on Sunday. 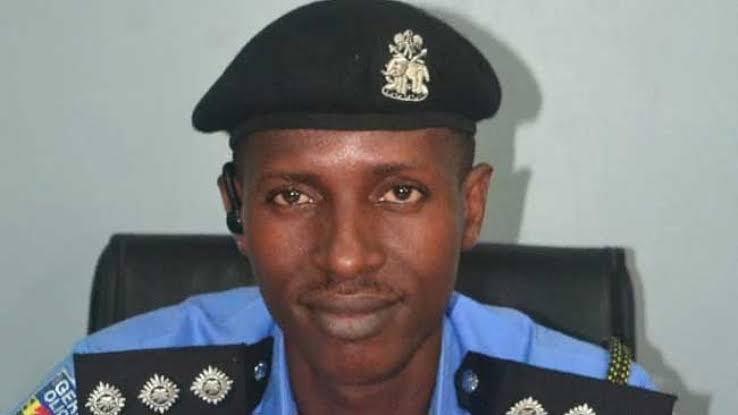 The police in Delta have apprehended a suspected armed robber and recovered a stolen vehicle from him in Sapele Local Government Area of the state.

The command’s spokesman, Bright Edafe, disclosed this to journalists on Tuesday in Warri.

Mr Edafe said that the car, a Lexus SUV, was impounded alongside the suspect on Sunday.

He said that the suspect was apprehended by the Dragon Patrol teams 15/13 of the command while on a stop-and-search duty on the Warri-Sapele expressway.

“On Nov. 6, 2022, the Dragon Patrol teams 15/13, while on a stop-and-search duty on the Warri-Sapele road by Ibada-Elume community, intercepted one Lexus RX 330 SUV, with Registration Number: KWC 81 HH.

“The driver, who was the only occupant of the vehicle, jumped out of the car and fled into a nearby bush in a bid to escape. He was given a hot chase by the operatives and arrested.

“During investigation, the suspect was identified. When the car was searched, documents bearing the name of one Victor Olori were recovered,” he said.

Mr Edafe explained that the operatives called the phone number found on the documents, adding that the father of the victim answered the call and informed them that the car was snatched from his son at gun point.

“The man answered and informed the police that the vehicle was snatched at gunpoint from his son on Friday, around the neighbourhood of Ebrumede in Uvwie Local Government Area of the state.

“My son was shot in the process of snatching the car and he is currently receiving treatment,” Mr Edafe quoted the father of the victim as saying.

The command spokesman said that the suspect was currently in the custody of the command aiding the investigation.