Police nab suspect with many ATM cards in Adamawa

The suspect was arrested on November 8 by the police while on surveillance patrol at the first bank ATM stand along Bank Road in Yola North Local Government Area. 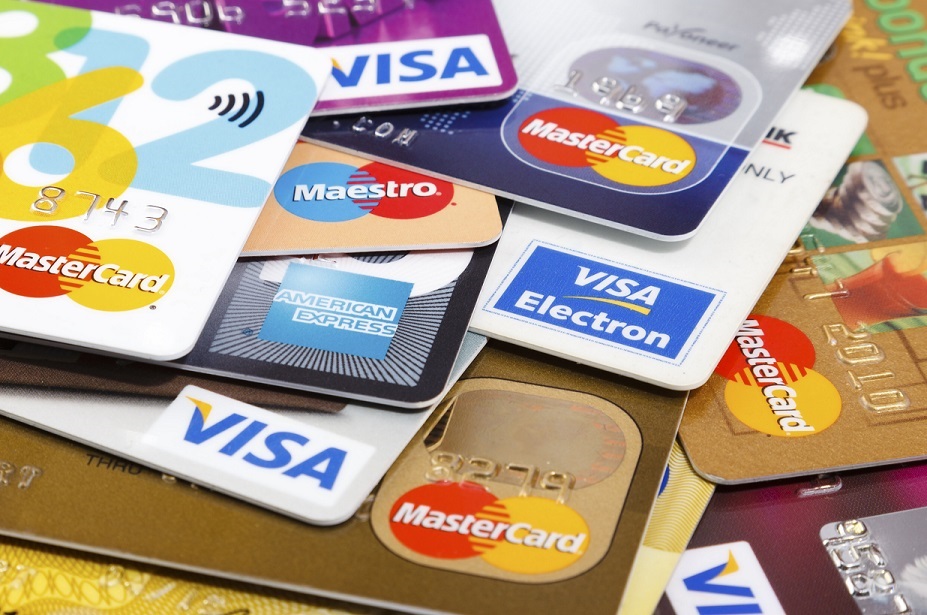 The operatives of Adamawa police command have apprehended a 32-year-old man, Joseph Nwakibe, for alleged fraudulent activity with 10 ATM cards.

SP Suleiman Nguroje, the command’s spokesman, confirmed this in a statement issued to journalists on Friday in Yola.

He stated that the suspect was arrested on November 8 by the police while on surveillance patrol at the first bank ATM stand along Bank Road in Yola North Local Government Area.

“The suspect, Joseph Nwakibe, a native of Nnewi South Anambra state and resident of Makurdi, Benue state, was said to have been invited to Yola by his friend Obinna Ajima, now at large, for joint fraudulent activities.

“Preliminary investigation reveals that they usually queue behind customers to pretend as customers and usually offer to assist anyone they perceive is having difficulties in making transactions.

“And in the process take note of the person’s ATM pin number and smartly swap the card with the fake one in their hand,” Mr Nguroje stated.

He said that the Commissioner of Police, Sikiru Akande, commended the effort of the operatives and directed that effort be intensified to arrest the other suspect at large.

The police boss advised members of the public to be careful and refuse any assistance from criminal elements while making bank transactions at ATM points.

He said any person who needs assistance should not seek help from strangers but rather call on the attention of the bank’s security men.