The suspect said he was working with one Hamisu, currently at large, to get body parts and clothes from the cemetery. 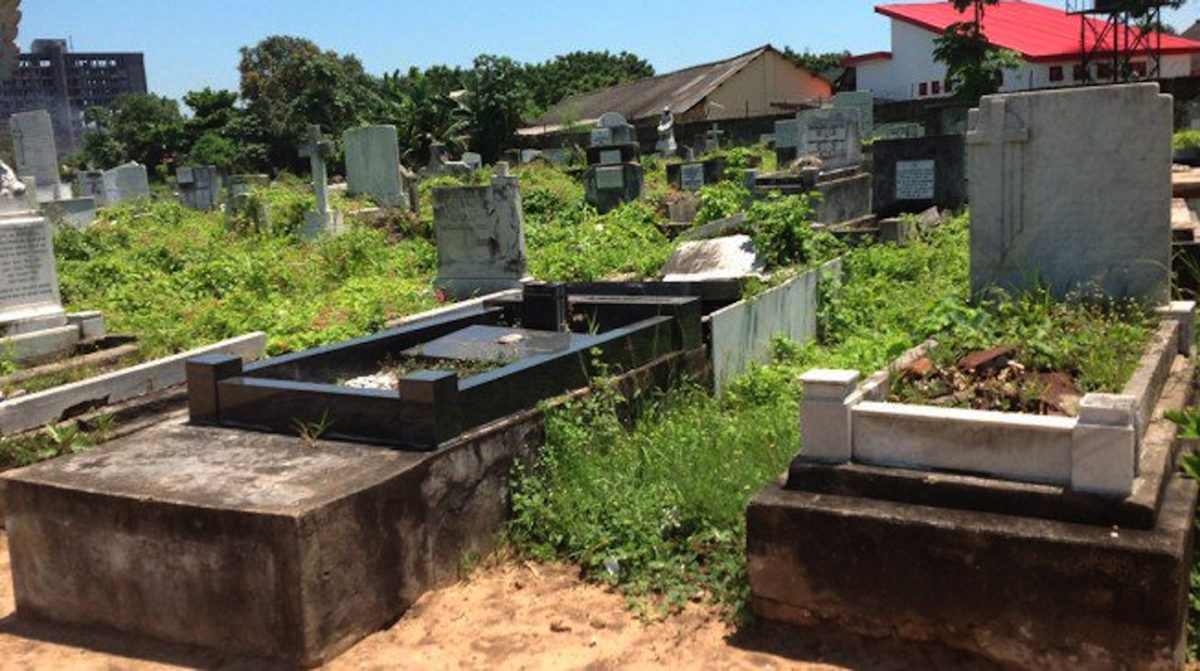 A cemetery used to illustrate the story

The police command in Niger says it has arrested 16-year-old Lawal Abubakar of Kasuwan-Gwari in Minna, suspected of attempting to exhume a body in Chanchaga cemetery.

Spokesperson of the police in the state, Wasiu Abiodun, who announced this in an interview, said the suspect was arrested at about 10:20 a.m on Saturday.

“The suspect was arrested at Chanchaga cemetery when he allegedly attempted to exhume a body from a grave,” he said.

Mr Abiodun said that during interrogation, Mr Abubakar confessed to having conspired with one Hamisu of the same address, currently at large, to get body parts and clothes from a body in the cemetery.

The spokesperson said that the case was still under investigation, and that efforts were underway to apprehend Mr Hamisu, who would be prosecuted after investigation.