The police, NDLEA, NAFDAC, Neighbourhood Watch and the task force on environmental offences supervised the exercise. 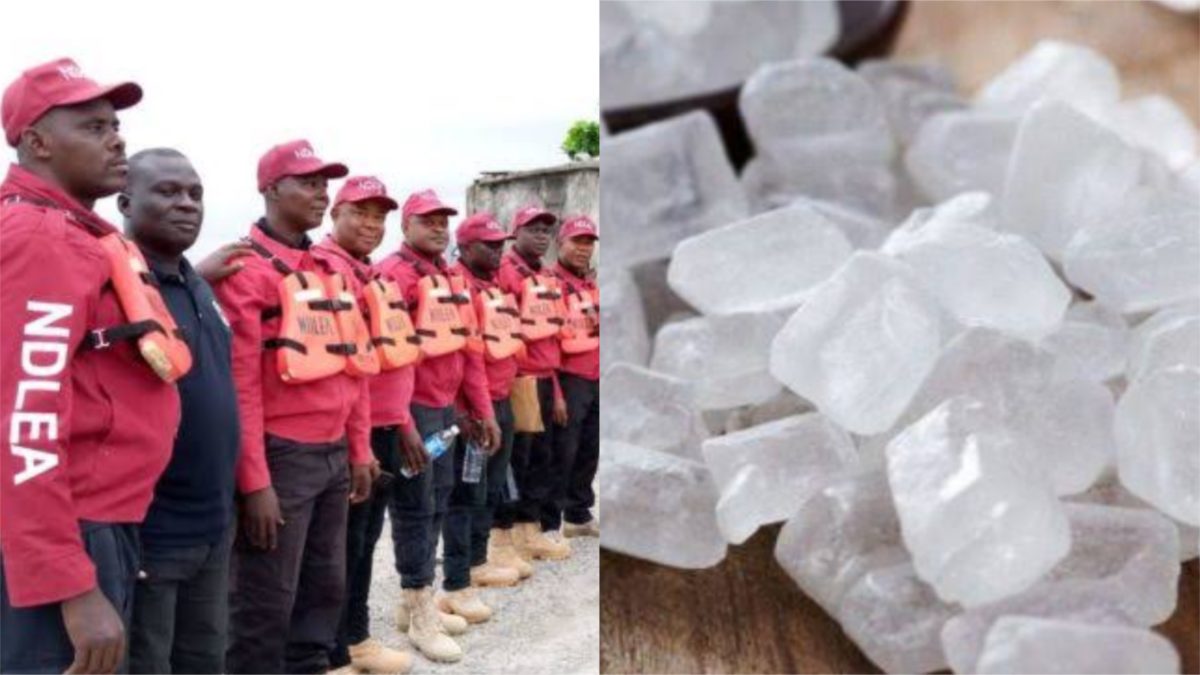 Composite of NDLEA officers and methamphetamine used to illustrate the story

Lagos Police Command, in conjunction with other sister security agencies on Tuesday, destroyed some illicit drugs valued at N10 million in the state.

The Deputy Commissioner of Police in charge of Operations, Ahmed Kotangora, led the team to the dumpsite in Ewu-Elepe, a suburb of Ikorodu in Lagos State, to destroy the drugs.

The police, officials of the NDLEA, NAFDAC, the Neighbourhood Watch and the task force on environmental offences, supervised the exercise.

Four hundred wraps of Indian Hemp, cannabis and other hard drugs were intercepted in April at the Mile-2 area of the state by the Rapid Response Squad (RSS) operatives.

Mr Kotangora, who represented the Commissioner of Police in Lagos, Abiodun Alabi, said the exercise complied with a court order to destroy hard drugs recovered in the state by men of the RRS in April.

He said that three suspects were arrested in connection with the seizure.