A source stated that the robbers stormed the bank through Igede-Ado-Ekiti Road after work had closed. 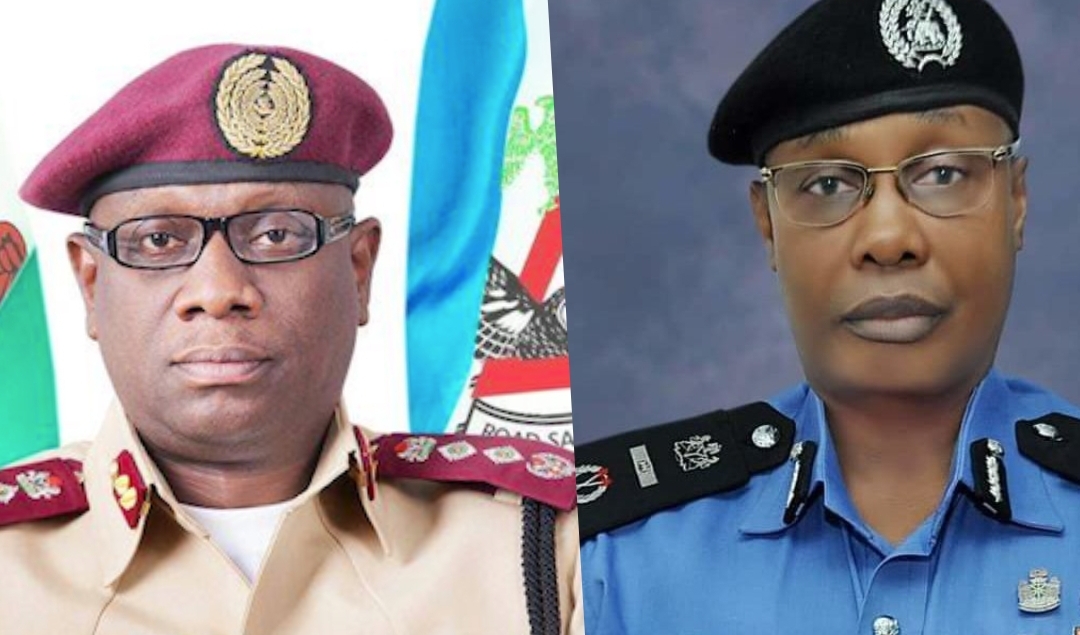 Armed robbers have killed a policeman and a special marshall of the Federal Road Safety Corps in Aramoko-Ekiti when they raided an old generation bank.

A source stated that the robbers stormed the bank through Igede-Ado-Ekiti Road after work had closed.

According to the source, the armed robbers blew the main door to the banking hall with explosives believed to be dynamite to gain access.

He added that the gun-wielding robbers had earlier opened fire on a police officer on guard before blowing up the main door.

“The Special Marshall who was in his private vehicle was also not lucky as he ran into the barricade mounted by the armed robbers to prevent access to the area. He was shot and killed on his approach,” explained the source. “The effect of the dynamite threw the town into pandemonium as houses and shops in the area were affected.”

The criminals escaped through the newly-constructed Erijiyan-Ikogosi road with their loot after the robbery that lasted for close to 30 minutes.

ASP Sunday Abutu, the police spokesman in Ekiti, confirmed that two persons were killed in the attack.

“It was an attempted robbery, but they were repelled. Our men and officers of Rapid Response Squad gave them a hot chase and recovered two vehicles they used for the operation,” disclosed Mr Abutu. “The policeman they killed was outside the bank while the FRSC special marshall was also shot at a distance to the bank. The police have swung into action, and we will make sure that we get to the root of this matter.”