The police have restated their commitment to providing adequate security to protect schools in Zamfara. 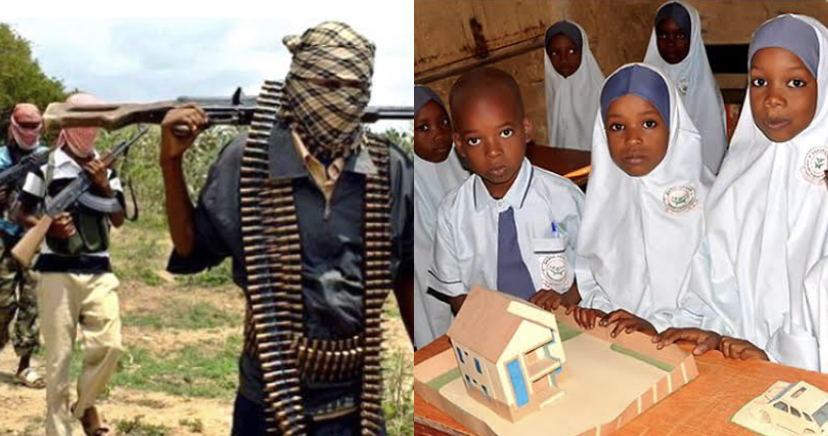 A composite of Bandits and Pupils used to illustrate the story

The police have restated their commitment to providing adequate security to protect schools in Zamfara.

This is contained in a statement by police spokesman SP Muhammad Shehu on Thursday.

Mr Kolo said the measure was in line with the directives of the inspector general of police Usman Baba, to provide adequate security to schools across the country.

“In compliance with the IGP’s directives, Mr Kolo Yusuf led Police Tactical Team to Federal University Gusau, Federal College of Education (Technical) and Police Secondary School Gusau for confidence building patrol,” said the statement. “During the visit, the police commissioner met with the management of the schools, who took him round some of the strategic locations in their respective schools, which were instantly assessed for security mapping, to safeguard lives and property.”

It added, “Kolo also made some paramount observations and advised the schools’ management appropriately.”

The police chief reiterated the command’s commitment to the security and safety of all the schools across the state. He urged the staff and students to be security conscious and report suspicious movements to the police and other security agencies.