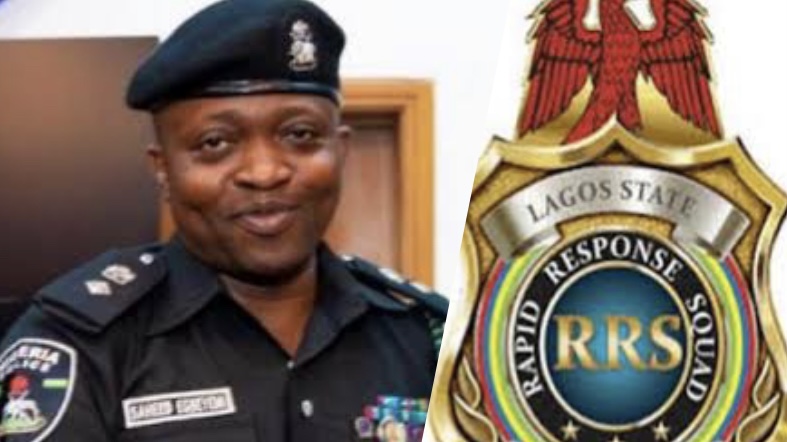 Officers of the Rapid Response Squad (RRS) have recovered two guns and one cartridge from fleeing suspected robbers in the Orile-Iganmu area of Lagos State.

RRS Commander, Yinka Egbeyemi, said the command, acting on credible intelligence, directed one of the squad’s tactical teams to patrol the area to forestall criminal activities in the environment.

“The directive was premised on the sighting of nocturnal movement of some strange faces in the area.

“The team had, during a patrol of the area around 2:00 a.m, heard sounds of gunshots and raced to the scene.

“The suspects on sighting the team dropped an object and fled the scene.

“On combing the area, the policemen recovered two locally made shotguns and one live cartridge near the point the men were spotted.”

“The CP, while commending the team, has ordered a full-scale investigation and a sustained hunt for the fleeing criminals.

“Alabi assured Lagosians that no stone will be left unturned as the command intensifies efforts at arresting crime rate across the state,” he said.