The exercise had earlier been declared suspended due to a disclaimer by Inspector General of Police Usman Baba Alkali. 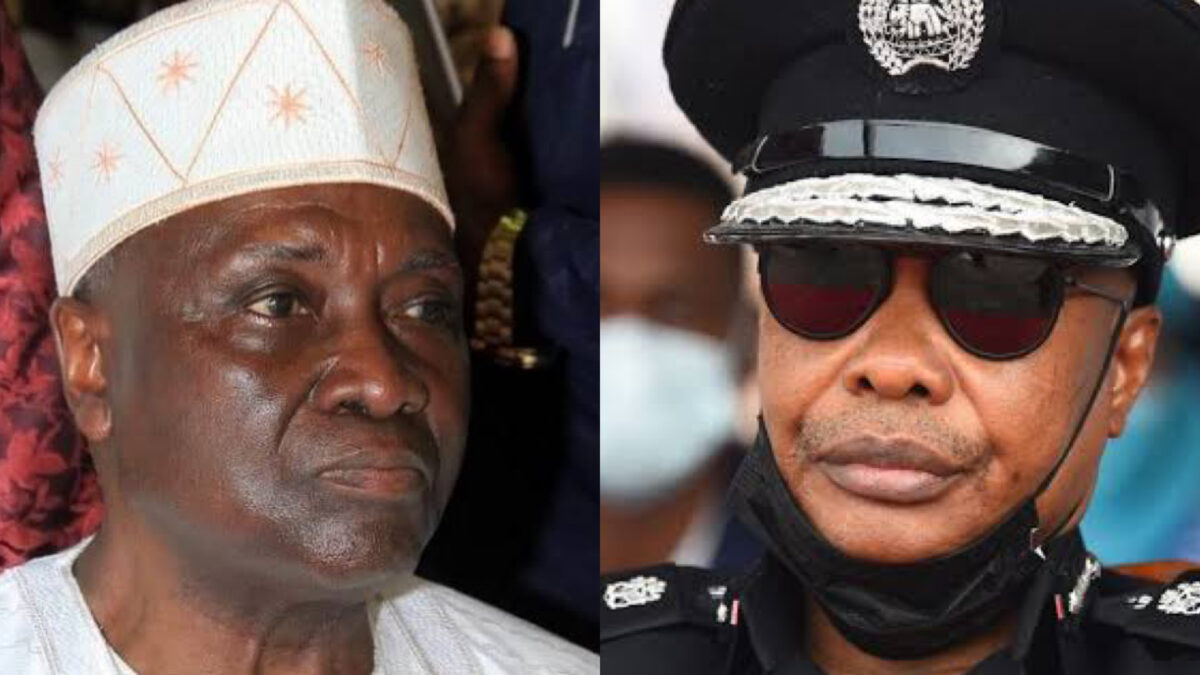 The last appears to not have been heard on the lingering controversy about the recruitment exercise for new police constables between the Police Service Commission (PSC) and the Nigeria Police Force.

On Wednesday, the PSC said its recruitment portal for constables into the Nigeria Police is still running with over 60,000 applications received.

The exercise had earlier been declared suspended due to a disclaimer by Inspector General of Police Usman Baba Alkali.

But Ikecchukwu Ani, the PSC spokesman, said in a statement on Wednesday in Abuja that the commission had no intention to abdicate its constitutional mandate to recruit Nigerians into the Police Force.

Mr Ani called on interested Nigerians to continue to avail themselves of the opportunity to pursue a career in the Nigeria Police Force.

Mr Ani said the Commission’s Plenary would consider promotion examinations for police officers in line with the provisions of the Public Service Rules.

The PSC spokesman said the idea was to entrench merit in the conduct of police promotions.

He pledged the commitment of the Commission to continue to work to improve the overall performance in the Nigeria Police while providing the necessary platform for collaboration between the Police and PSC.

In an earlier reaction to an advertisement by the PSC for the commencement of the recruitment process for Constables, the Nigeria Police urged the public to disregard the advertisement.

The Force Spokesman, CSP Olumuyiwa Adejobi, had in a statement said the force had not commenced its recruitment process.

Mr Adejobi said the advertisement had no connection with the Nigeria Police or being in tandem with the police recruitment process.

He said the Nigeria Police had not commenced recruitment process for the 2022 batch of constables, contrary to the advertisement placed by the PSC.