The command’s spokesman, SP Suleiman Nguroje, in a statement on Sunday, said the victims were rescued unharmed. 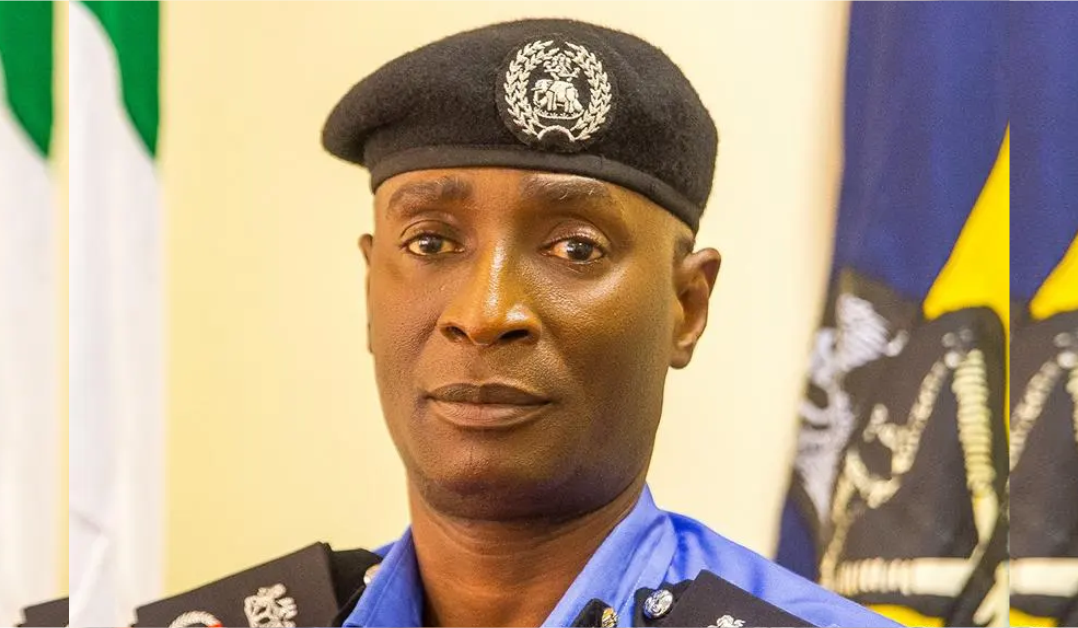 The Police Command in Adamawa has rescued four persons recently kidnapped in Maiha Local Government Area of the state.

The command’s spokesman, SP Suleiman Nguroje, in a statement on Sunday, said the victims were rescued unharmed.

He said during the operation, three of the criminals were neutralised, while two AK-47 rifles, one pump action gun, a handset and charms were recovered.

Mr Nguroje quoted the Commissioner of Police in the state, Sikiru Akande, as directing all the divisional police officers (DPOs) in the state to emulate the Maiha division in the fight against crime.

He said Mr Akande also called on the general public to cooperate with the police by assisting them in crime detection and prosecution of criminals, stressing that the command would not relent in its efforts.

“We will sustain all efforts to identify and dislodge all criminal hideouts and black spots in the state,” he said.