The kidnappers had accosted and kidnapped three traditional worshippers who had gone to a river on the Benin-Abraka road for prayers. 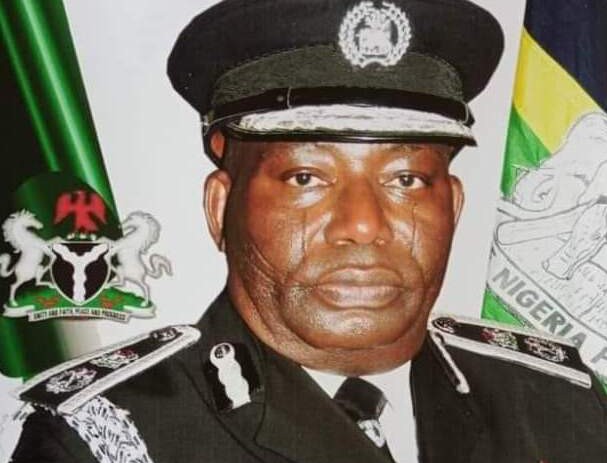 The Police in Edo on Tuesday said they rescued three kidnapped traditional worshippers at a river on the Benin-Abraka road, where they went for prayers.

This is contained in a statement signed by a spokesperson for the state police, Jennifer Iwegbu in Benin.

She said the command, through its divisional headquarters at Ugo, received a complaint that hoodlums suspected to be kidnappers accosted and whisked into the bush three traditional worshippers who had gone to a river on the Benin-Abraka road for prayers.

“The hoodlums, sensing the presence of the operatives on their trail, were forced to abandon their victims and fled into the bush,” she said.

She, however, said the victims had reunited with their families, adding that bush-combing had commenced to neutralise or arrest the hoodlums.

In a related development, Ms Iwegbu said Favour Oyhou, who was alleged to have stabbed her boyfriend, Paul Handsome, 25, to death in Auchi on July 23, had been arrested.

She said that following credible intelligence gathering by operatives of the command, the suspect was arrested in Benin on Monday.

Ms Iwegbu also said an investigation had commenced, and the suspect gave useful information and would be charged to court soon.