Police in Cross River have secured the release of eight of the nine travellers abducted on Ogoja-Ikom Highway on Tuesday. 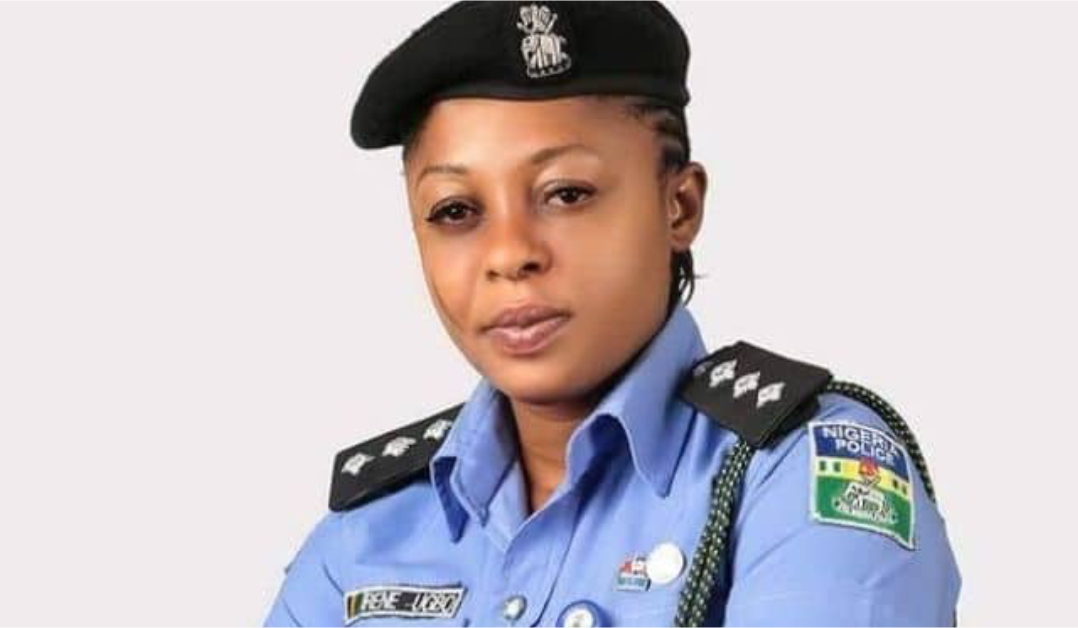 Police in Cross River have secured the release of eight of the nine travellers abducted on Ogoja-Ikom Highway on Tuesday.

Police spokesperson in Cross River, SP Irene Ugbo, said in Calabar on Wednesday that before their rescue, the ninth traveller had managed to escape from the abductors

She also dismissed the insinuation that the attack was carried out by herdsmen.

“Eight of the victims are now in safe hands while the ninth person escaped.

“Reports that the kidnap was carried out by herdsmen are untrue; it was purely an armed robbery incident,’’ she said.

Commissioner of Police in the state, Sule Balarabe, who confirmed the abduction of the passengers on Tuesday, could not give the specific number of victims on the day of abduction.

Mr Balarabe had immediately deployed a tactical team, including men of the police anti-kidnap squad to the area.

A witness had also told NAN on Tuesday that nine persons were abducted by the gunmen on the highway between Okomita and Uyangha communities, near Calabar.

The gunmen were said to have emerged from the forest and shot at vehicles to force them to stop.

The eyewitness said some passengers in the vehicles sustained gunshot injuries while the assailants moved others into the forest.