Following President Muhammadu Buhari’s order that the League Management Company (LMC), the body in charge of organising the Nigeria Professional Football League(NPFL), should be liquidated, police 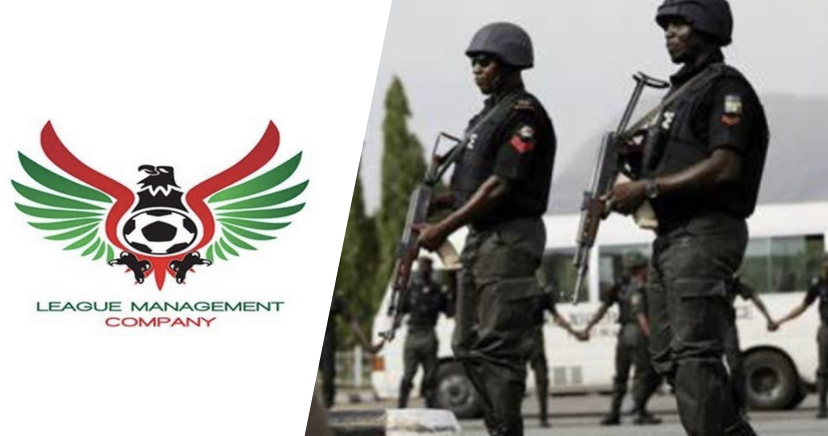 Following President Muhammadu Buhari’s order that the League Management Company (LMC), the body in charge of organising the Nigeria Professional Football League(NPFL), should be liquidated, police operatives stormed the LMC’s office to seal it.

Multiple sources, including BSN Sports, confirmed that no fewer than 20 police officers were seen in the early hours of Thursday sealing off the LMC office located at 20 Osun Crescent, Off IBB Way, Maitama, Abuja.

The tussle began on Friday when the regime, through the sports ministry, ordered the Nigeria Football Federation (NFF) to immediately withdraw the LMC’s operational licence, citing a court ruling.

The regime said in a statement that the LMC licence to oversee the affairs of the top flight division was not in accordance with the NFF statutes and the law of the land.

A directive for an interim committee to be set up that will include the current LMC chief executive to be in charge of the running of the league pending the time a “proper professional league board is constituted in accordance with the statutes of the NFF.”

Meanwhile, the LMC has reaffirmed its legality, stating there is no court order declaring the company illegal, nor is there any legal petition in the court challenging its legality.

The LMC further assured clubs and other stakeholders to be calm while engaging the ministry and the NFF in a dialogue.