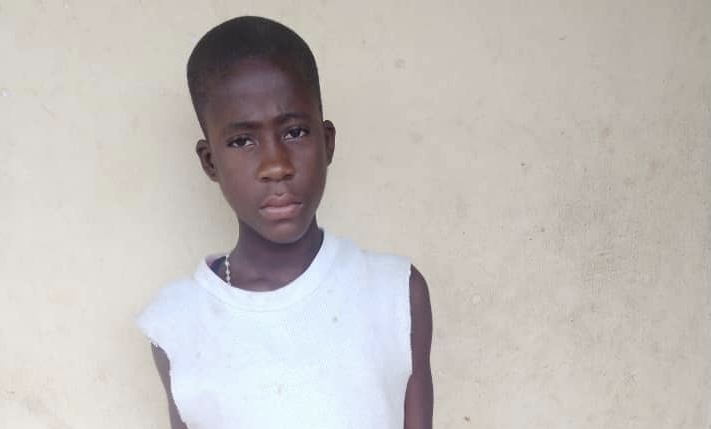 The Police in Enugu State on Sunday appealed to the parents or relatives of a girl found wandering on Enugu-Nsukka Road to show up and claim the child.

The police spokesman in Enugu, Daniel Ndukwe, stated that a Samaritan found Chidimma wandering about on July 18 and took her to Unity Police Division, Ibagwa-Nike near Enugu.

“She gave her parent’s name as Mr Anthony Ezeakor and Mrs Nnenna Oforndukwe respectively; and her place of origin as Oha-Ndiagu community in Ezeagu Local Government Area of Enugu State.

“Efforts so far made to trace the parents or relatives to identify and claim the child have proved abortive.

“The parents and or relatives of the child are enjoined to visit the station or call 07066292386 to identify and claim her,” Mr Ndukwe added.

The spokesman also appealed to anyone with useful information to trace the parents or relatives of the child to visit the station or call the number provided.