“More than 20 police stations were burnt in the state during the EndSARS protests in October 2020.” 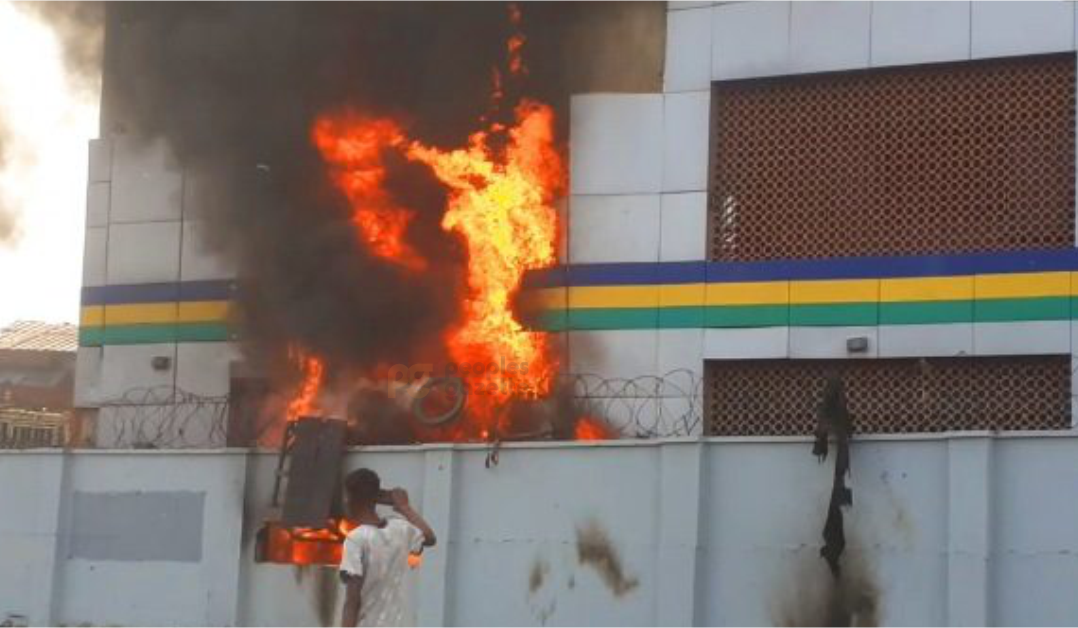 The Commissioner of Police in Lagos, Hakeem Odumosu, has said that all the police stations burnt in the state during last year’s EndSARS protests are now undergoing renovation.

Mr Odumosu disclosed this on Sunday.

He stressed that some of the police stations had been completed and were now ready for operation.

According to NAN, more than 20 police stations were burnt in the state during the EndSARS protests in October 2020.

Some of the stations had been vacated since the incident, while operations are being carried in others using canopies provided by some individuals or the police-community relations committees in their respective areas.

“An approval has been given by the federal government and the police authorities as well as the state government.

“The state government and the police are in charge of supervising the construction because it has to conform with police standards.

“The technical officers and engineers are from the state government, while we also have engineers from various companies. So, it is a joint effort,” he said.

The controversial Special Anti-Robbery Squad (SARS) had since been disbanded and replaced with a new outfit, with all the operatives posted to other beats within the force.