The bodies were discovered in a room in Rafin Tambari, a community within the Bauchi metropolis. 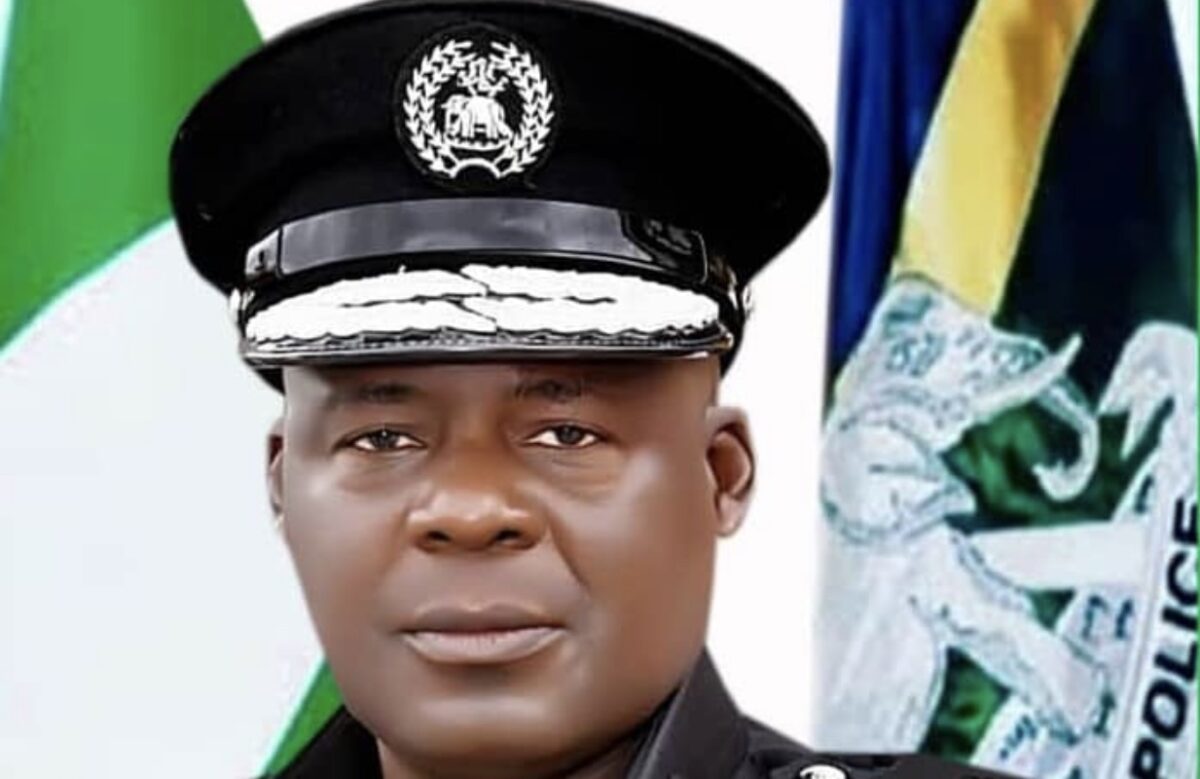 The police in Bauchi State say they have discovered two decomposing bodies in a room in the Bauchi metropolis.

The Bauchi State police spokesman, Ahmad Wakil, disclosed this in an interview in Bauchi on Tuesday.

Mr Wakil said the bodies were discovered on Monday in a room in Rafin Tambari, a community within the Bauchi metropolis.

He said the Commissioner of Police, Alhassan Aminu, had ordered a discreet investigation into the incident.

Mr Wakil said a good Samaritan who resides at Government Reserved Area (GRA) reported the disappearance of his boss, Dele Benjamin, to the police B Division.

According to him, the good Samaritan had visited his boss’ apartment at Rafin Tambari after he failed to show up at his shop after 1:00 p.m.

“He knocked without any response. He then jumped through the perimeter fence of the house, where he started to perceive some unpleasant odour but could not access to the room.

He said that on getting to the scene, the detectives were greeted with an unpleasant odour.

The spokesman said with the assistance of the Bauchi State Welfare Board, passersby and the neighbours, the door was eventually opened.

He said a yet-to-be-identified decomposing body of a woman was also found beside the man.

Mr Wakil said the corpses had been evacuated and deposited at the Bauchi State Specialist’s hospital morgue.

“The commissioner of police has directed that a postmortem examination be conducted on the corpses to ascertain the cause of their deaths.

“The commissioner also called on the members of the public to be more vigilant and try to check on their neighbours at all times.

“He equally called on parents and guardians to always monitor the movement of their wards,” Mr Wakil said.

He said the outcome of the investigation would be made public.