Mr Odama also advised parents and guardians to warn their children and wards against becoming tools in the hands of some mischievous politicians. 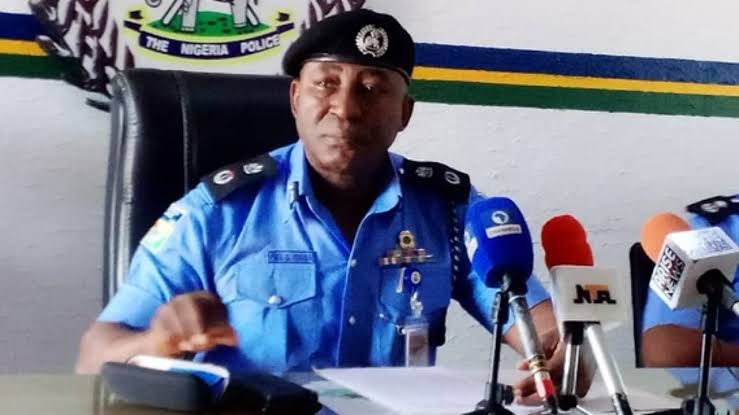 The police command has warned politicians and supporters of political parties in the state against the defacement and destruction of opposition parties’ posters and billboards.

This is contained in a statement issued by police commissioner Paul Odama.

He cautioned that the defacement and destruction of opposition parties’ posters and billboards across the state were unhealthy for democratic growth.

According to Mr Odama, the action, apart from being a criminal offence, is also a violation of the electoral law punishable under the law. He directed all divisional police officers (DPOs) in Kwara to intensify patrol.

He added that the DPOs would be held responsible for dereliction of the directives if such acts persisted in their areas of jurisdiction.

Mr Odama also advised parents and guardians to warn their children and wards against becoming tools in the hands of some mischievous politicians who are hellbent on jeopardising the level playing ground the command has promised to emplace in Kwara.