Portugal can’t be too confident against North Macedonia, Moutinho warns

“We may not get many scoring opportunities because they defend very well. We saw that against Italy.” 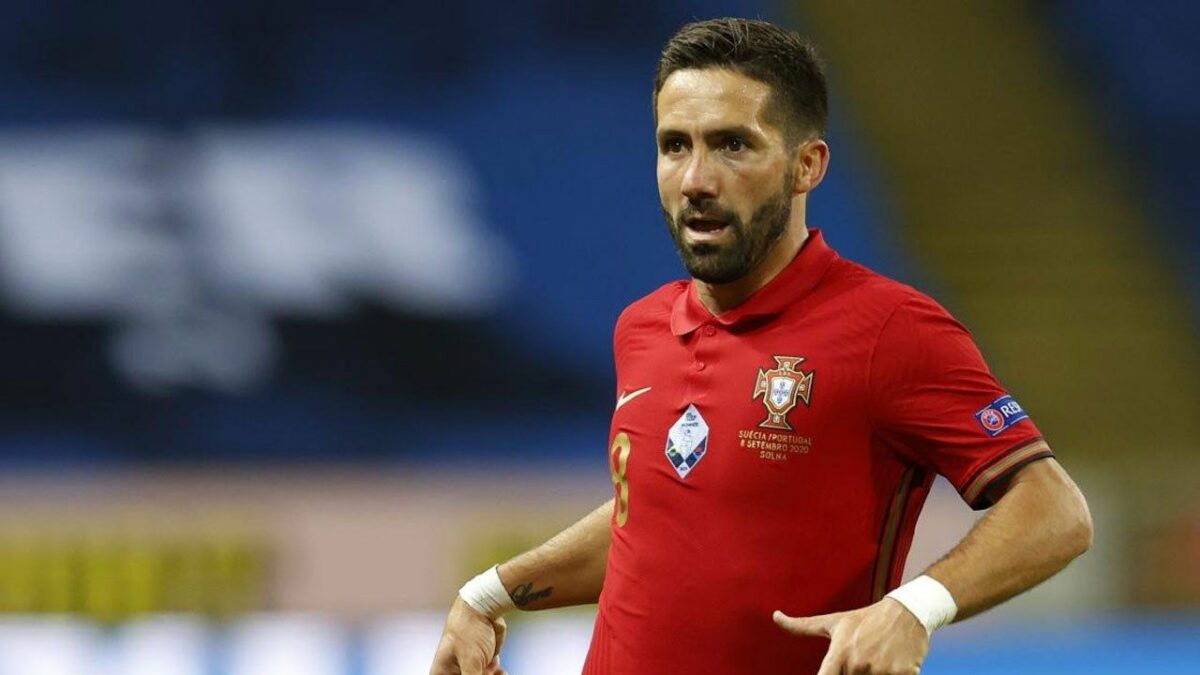 Portugal midfielder João Moutinho has warned that they can not underestimate North Macedonia in their play-off final for a 2022 World Cup berth on Tuesday in Porto.

“We can not be too confident,” Moutinho, who was capped 143-times, told reporters on Saturday.

He said although the team had players who must be at the World Cup, “that is not enough, we must show on the pitch that we are better.”

He added, “We may not get many scoring opportunities because they defend very well. We saw that against Italy.”

Portugal are aiming for a sixth straight and eighth overall place at the World Cup.

North Macedonia have never played at the global event, but were at the Euros for the first time last year.

They also won in Germany in the group stage of the 2022 World Cup qualifying competition.