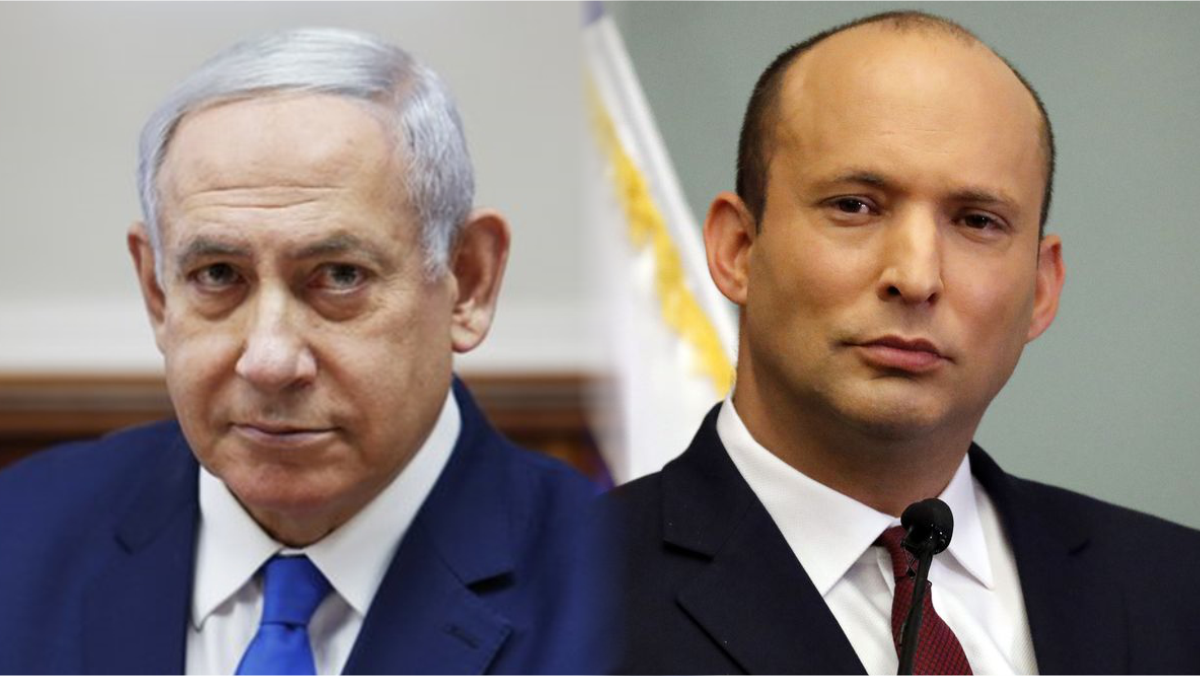 The 27 ministers met in Jerusalem with President Reuven Rivlin for a traditional photo.

The new coalition is made up of eight parties along the political spectrum, including an Arab party for the first time.

On July 9, Mr Rivlin himself is to be replaced by Isaac Herzog, elected as the new president of Israel.

The new government under Mr Bennett was confirmed by parliament on Sunday with a majority of just one vote, ending the rule of right-wing conservative premier Netanyahu, who had been in office since 2009.

After the meeting with the president, Mr Netanyahu will officially hand over to Mr Bennett.