The Magpies dominated the game from start to finish but opened the scoring in the 58th minute through a Fabian Schar rocket that went in off the upright. 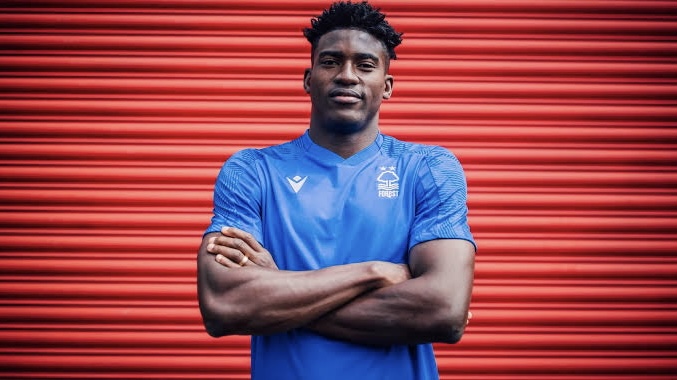 Nottingham Forest marked their return to the Premier League with a defeat against Newcastle at St. James’ Park, with Super Eagles striker Taiwo Awoniyi coming on as a second-half substitute.

Forest played in the top division for the first time in twenty-three years and could only produce a disjointed performance against a Newcastle side who continued an excellent win ratio in 2022.

The Magpies dominated the game from start to finish but opened the scoring in the 58th minute through a Fabian Schar rocket that went in off the upright.

Forest never looked like equalising with Bruno Guimaraes, Joelinton and Allan Saint-Maximin controlling the game for Newcastle. Calum Wilson scored the second goal on 78 minutes, his third opening day goal in a row, to seal the points for Eddie Howe’s men.