“We don’t want to be caught unawares or find out later that our citizens are ahead of us.” 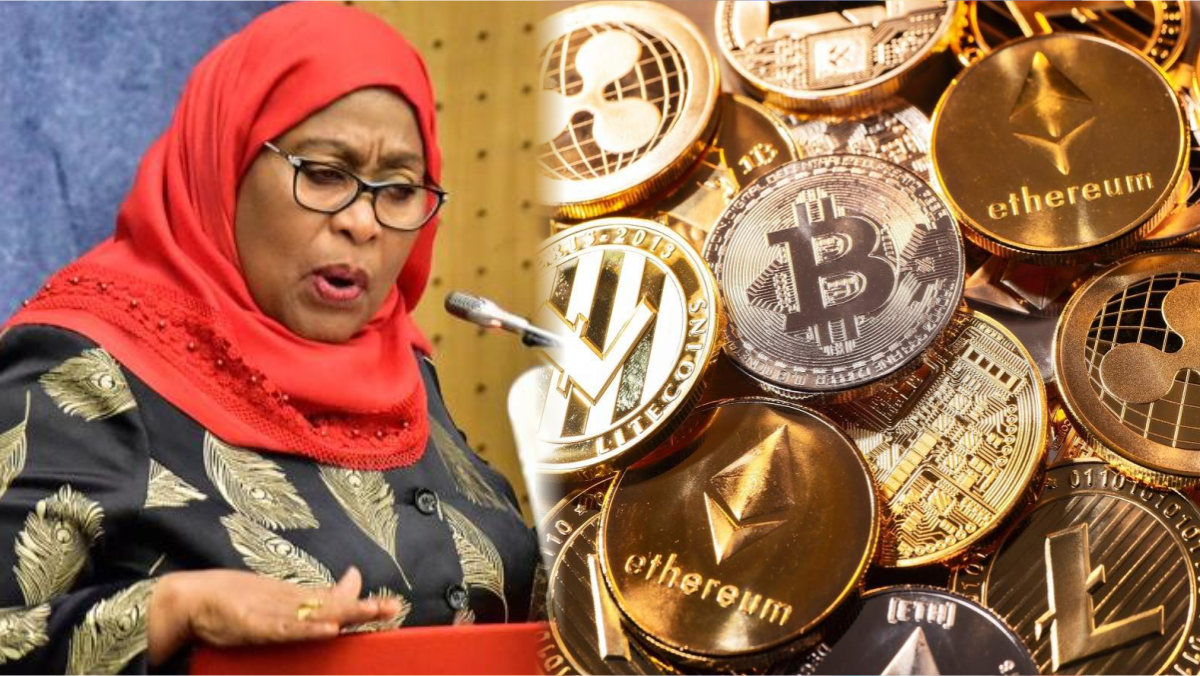 The President of Tanzania, Samia Suluhu-Hassan, has directed that the country’s central bank prepare for the adoption of cryptocurrency.

“I know that many countries around the world have not accepted or started using digital currencies. However, I call upon the Bank of Tanzania to start looking into these developments just to be prepared,” Ms Suhulu-Hassan said on Sunday.

Her comments come at a time when the cryptocurrency market is gaining widespread adoption by both corporate entities and governments.

Ms Suluhu-Hassan noted that while Africans have been trading crypto assets for P2P transactions, nations are yet to fully adopt it.

“We don’t want to be caught unawares or find out later that our citizens are ahead of us and have already started using cryptocurrencies,” she said.

The announcement saw bitcoin gain nearly 10 per cent, almost hitting $40,000 for a token on Monday  morning, fueled by  a tweet from Elon Musk saying Tesla would resume its use of the cryptocurrency once it had proved its green credentials.

Tanzania is the latest country to show government backing for digital assets and cryptocurrency, barely a week after El Salvador recognised bitcoin as legal tender.

Remittances sent to El Salvador from citizens living abroad make up around 20 per cent of the country’s gross domestic product.

The President, Nayib Bukele, said adopting Bitcoin will make it easier for Salvadorans living abroad to send payments home, as it may allow families save up on the costly fees charged on monthly transfers.

In February,  Nigeria placed a ban on trading cryptocurrencies.

The Central Bank had directed banks and other financial institutions to close down customer accounts related to the trading of digital assets, despite Nigeria being the  world’s second-largest Bitcoin trading market.