The 326-member PDP Presidential Election Campaign Council will be inaugurated on September 28. 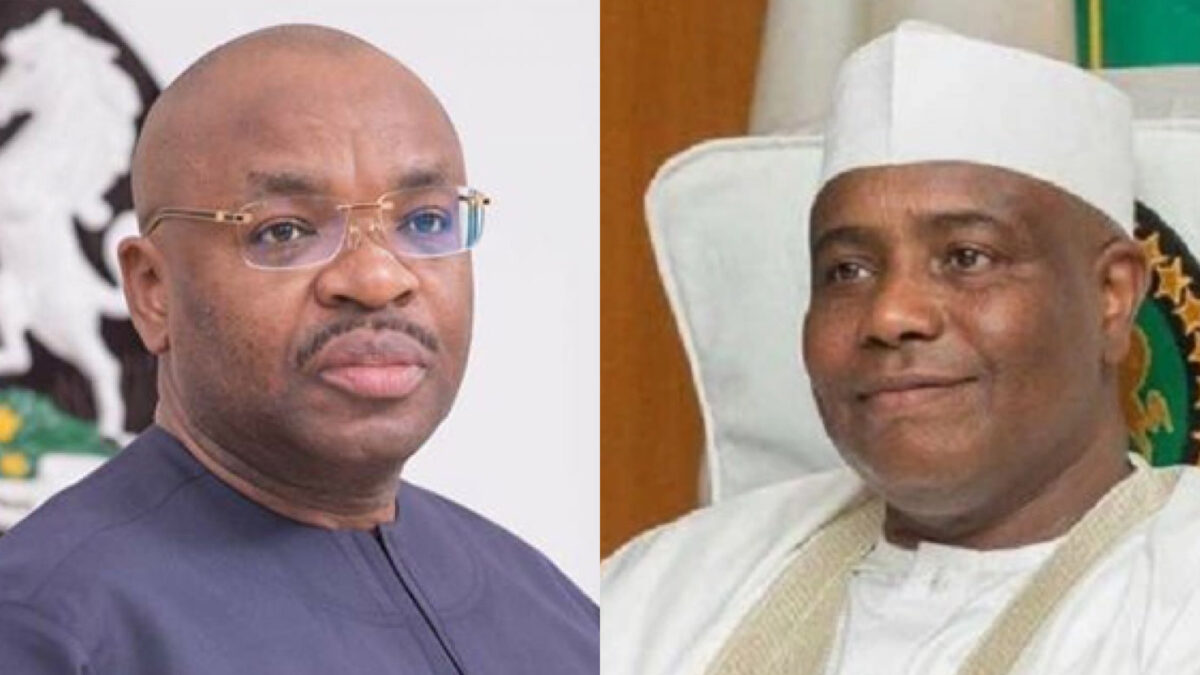 Council members were listed in a statement issued in Abuja on Thursday by the party’s National Organising Secretary, Umar Bature.

The statement also stated that Adeyemi Mayegun would serve as the council’s administrative secretary.

He advised all council members to be available at the International Conference Centre, Abuja, on September 28 for the council’s inauguration.