Mrs Ativie noted that the price hike was informed by inflation in the country which has heightened the cost of production inputs. 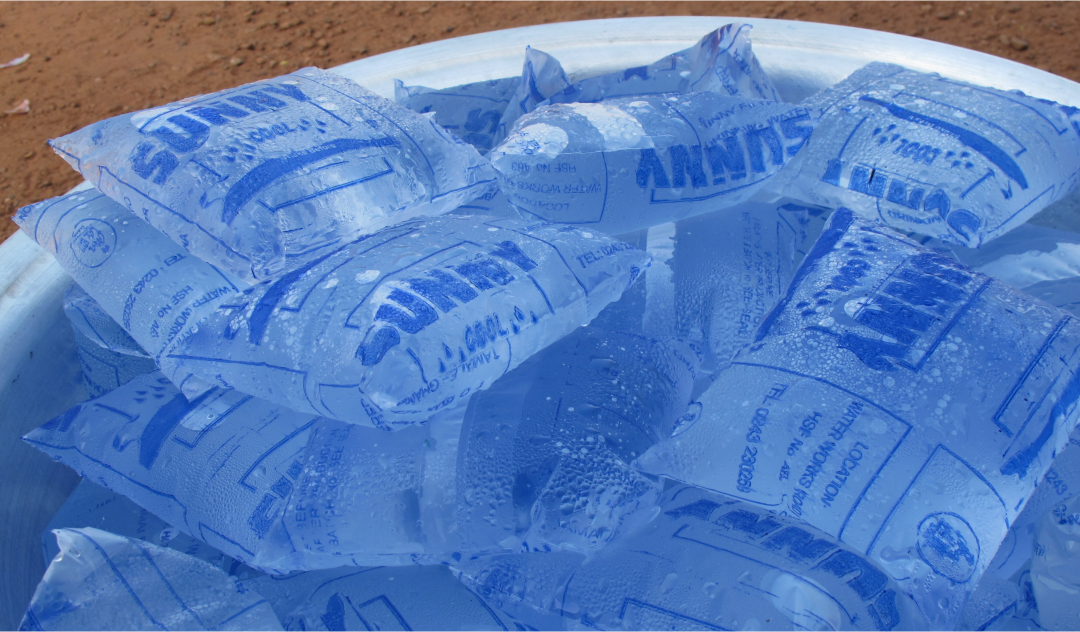 The Association of Table Water Producers (ATWAP) has announced an increase in the price of sachet water (pure water) from N200 to 300 per bag.

Mrs Ativie noted that the price hike was unanimously reached during the body’s conference, saying it was informed by inflation in the country which has heightened the cost of production inputs.

“There will be no extra bag or extra pieces henceforth for wholesale or retail buyers, the increase in the price is due to the cost of increase in production materials,” Mrs Active stressed.

“The upward review of the price was also due to the economic situation of the country, the cost of production had gone far beyond what we can bear.”

She added: “The increase in the price is just to save our industry and for us to remain in business.”

Mrs Ativie pleaded with Nigerians to bear with the association over any inconveniences the new change in price might bring to them.

Meanwhile, the association had in September 2021, increased the price of sachet water from N180 to N200 over claims of rising production cost.