The kidnappers broke the window of the provost’s house to gain entry. 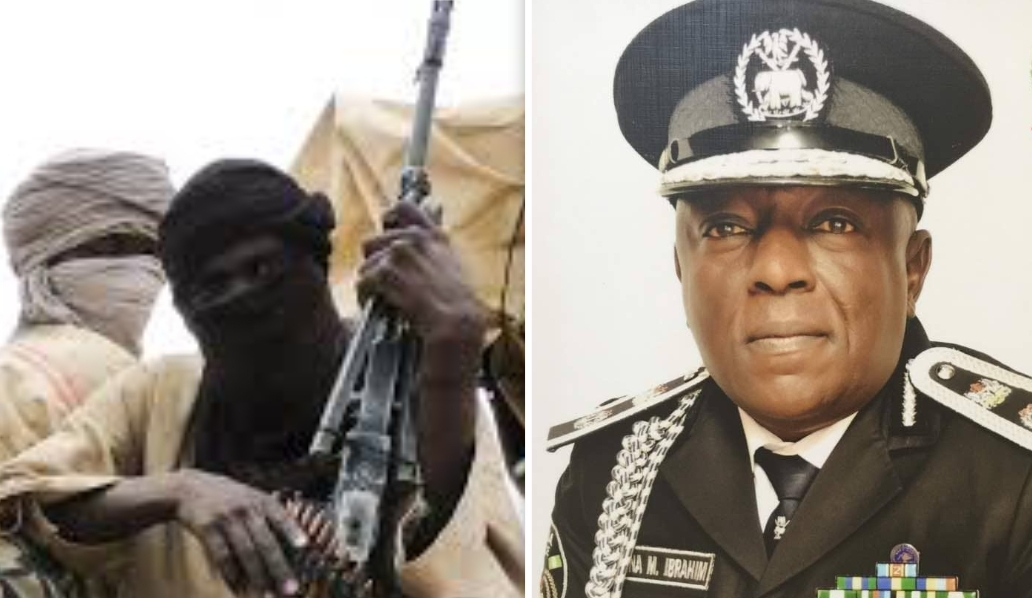 The police in Zamfara have confirmed the abduction of the Provost, College of Agriculture and Animal Science Bakura and a teacher of Government Science Secondary School Bakura in the early hours of Sunday.

The Zamfara police spokesperson Mohammed Shehu said that the command was aware of the incident and that its personnel have already been deployed for necessary investigation on the matter.

Mr Shehu said the police and other security operatives in the state have commenced intelligence operations to ensure the safe release of the victims.

“The entire area has been combed by security personnel and very soon the victims will be rescued and the perpetrators will be arrested and brought to book,” he assured.

Deputy Register, College of Agriculture and Animal Science Bakura, Atiku Aliyu, said the college provost and one other school teacher were kidnapped at their residents at Government Secondary School, Bakura.

Mr Aliyu said the kidnappers had to break the window of the provost’s house to gain entry, adding that the school teacher abducted was his neighbour.

“Right now, we don’t know anything about their whereabouts,” he said.