Vitinha says the Parisian giants can take on any team that come their way in the knockout stages of the UEFA Champions League. 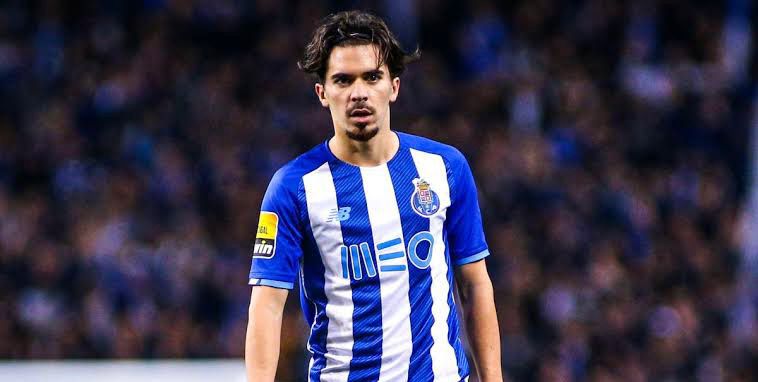 PSG midfielder Vítor Machado Ferreira, known as Vitinha, says the Parisian giants can take on any team that come their way in the knockout stages of the UEFA Champions League.

Lionel Messi and Kylian Mbappé both scored twice with Neymar also on target as Christopher Galtier’s men ruptured Maccabi Haifa in a 7-2 win to send them into the last 16 of the Champions League on Tuesday.

“It’s a pleasure, it’s a privilege to watch Messi, Neymar and Mbappé do things like that,” Vitinha said after the game. “It just keeps me and the fans amazed because they do what nobody else does.”

Messi expertly steered his shot inside the far post with the outside of his left foot to open the scoring for PSG in the 19th minute. Ten minutes later, Mbappé doubled the lead. It went from bad to worse when Mbappé and Messi combined to play in Neymar whose shot went in on off the post.

PSG started the second half where they left it but it was the visitors who scored first. Seck rose high to looped a header over Gianluigi Donnarumma and into the net to make it 4-2 and give the visiting fans something to cheer about.

A 64-minute curler from Mbappé and an own goal from Sean Goldberg quickly gave PSG four-goal lead. Substitute, Carlos Soler then completed the damage to make it 7-2 for PSG as they marched through to the Champions League knockout stage.

Asked if there’s any team he will like to avoid in the knockout stage, Vitinha replied : “No”