“While modalities to recover the overpayment will be worked out in due course, letters to the affected pensioners have been dispatched.” 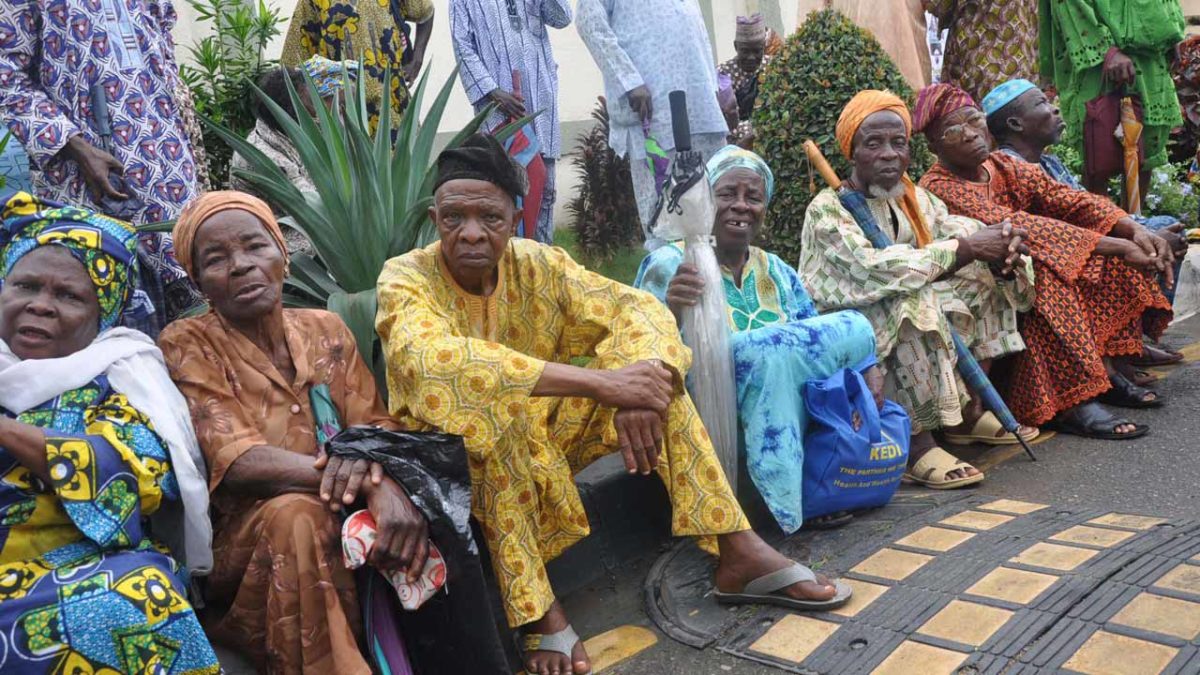 Pensioners used to illustrate the story

The Pension Transitional Arrangement Directorate (PTAD) says no fewer than 14,836 pensioners are overpaid monthly pensions based on the inherited payroll.

Gbenga Ajayi, PTAD’s spokesman, disclosed this in a statement on Tuesday in Abuja.

He said PTAD had implemented the outcome of the expanded computation project and revalidation of pensioner’s career documents for Civil Service Pension Department (CSPD).

Ms Ejikeme informed the unions of the directorate’s plan to properly place pensioners in the CSPD, being overpaid, on their accurate monthly pension.

“At the end of the meeting, all the parties agreed to contact the affected pensioners and inform them of the directorate’s plan to properly place them on the right monthly pension from July.

“While modalities to recover the overpayment will be worked out in due course, letters to the affected pensioners have been dispatched,” she said.